We spoke to diamond expert Vashi Dominguez about his recent survey, in which he asked 1000 married men about what made them take the plunge and propose!

According to Vashi‘s survey results, 55% of men ended up proposing after their girlfriends dropped several hints about their desire to marry, whilst just under a third (30%) pop the question after succumbing to pressure to tie the knot from their parents or their girlfriend’s parents.

The most popular location for a proposal is during a walk in the countryside – chosen by 27% of grooms. Second to that is to propose on a foreign break in a city like Paris (20%), followed by at home on a sofa (15%) or on a summer holiday (11%). 7% of grooms propose in bed!

Click here for the most beautiful places in Brazil for a dream proposal! 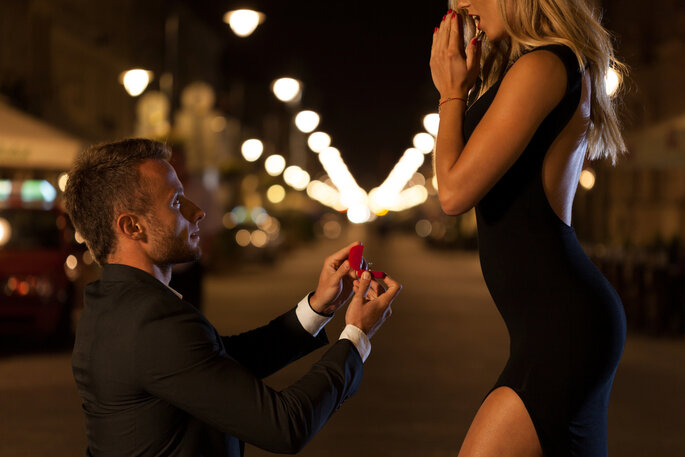 Old traditions are showing no signs of dying out. Seven out of ten grooms (71%) still go down on one knee when proposing and almost two-thirds of men ask their girlfriend’s fathers for permission and her hand in marriage before going ahead with the proposal.

43% popped the question spontaneously. The vast majority of grooms (86%) proposed the first time they intended to but a further 12% bottled it at least once before plucking up the courage to ask.

Good news though: 93% of women said ‘yes’ to their first proposal!

67% of grooms purchased a diamond engagement ring before proposing, with 87% saying the bride was very happy with their selection and had no desire to change it or to have been involved with the choice. 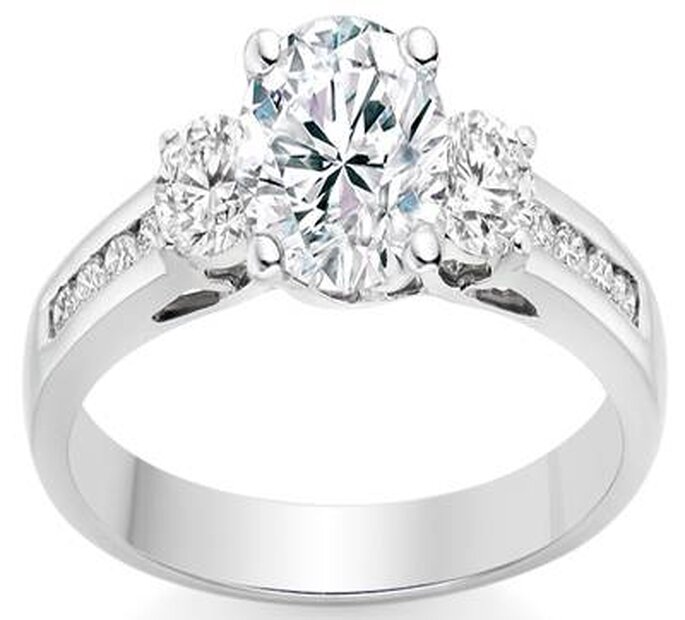 27%  propose in the countryside

20% propose on a foreign break in a city like Paris

15% propose at home on the sofa

11% propose on their summer holiday

10% propose over a romantic dinner

6% propose at a famous landmark like the London Eye

4% propose on a city break within the UK

Celebrity jeweller Vashi says, “This shows that the tried and tested traditions of going down on one knee and asking her father’s permission are not dying out. It’s great news that nearly all women accept a man’s proposal, even if they do have to drop a few hints beforehand! The survey has shown that men shouldn’t be afraid to invest in a ring that catches their eye before a proposal – the chances are the bride to be will love his choice.”

Still waiting? Then you better suggest a walk in the countryside!

Have you been hinting or have you recently been proposed to? We’d love to know! Comment below and share your story with us!

Celebrating Your Anniversary: The Names and Meanings of Every Year

Life as a couple
4 Aug 2018
Discover the names and meanings of every anniversary year, and what you should be purchasing for your spouse based on the associated material or stone! What is the theme for your next anniversary?

How to Maintain the Spark in Your Love Life - Sexologist Laura Rosingana Gives Us Expert Tips!

Life as a couple
27 Jul 2017
If you're going through a dry spell in your love life, then panic not. Sexologist Lara Rosingana gives us some expert tips on how to escape a sexual rut.