It’s something that we’re all aware of: we’ve attended a grandparents’ golden wedding anniversary party, or we’ve heard off-the-cuff comments from friends and family about someone else’s diamond anniversary. However, what a lot of people don’t know is that there is a precious stone or material assigned to every single year of marriage!

The tradition of celebrating anniversaries originated in the Middle Ages, when members of the bourgeois ruling class would gift their wives silver crowns to commemorate twenty-five years of marriage, and golden crowns upon fifty years together. Luckily, this practice survived until the 21st century, and has evolved in these few centuries, with every year now celebrated with a different name and meaning. 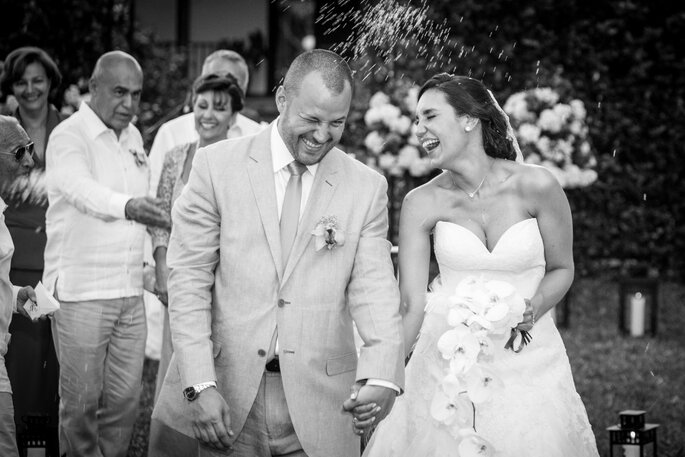 Paper, cotton, leather and porcelain anniversaries are amongst some of the oldest in this tradition, originally used to help husbands and brides know what to gift one another. As the years pass, the corresponding stone or material increases in value until a couple reaches their 60th anniversary, which is symbolised with a diamond – the most precious and valuable stone. In this article, we will tell you the names of every anniversary according to their year, and a few intriguing facts as well! 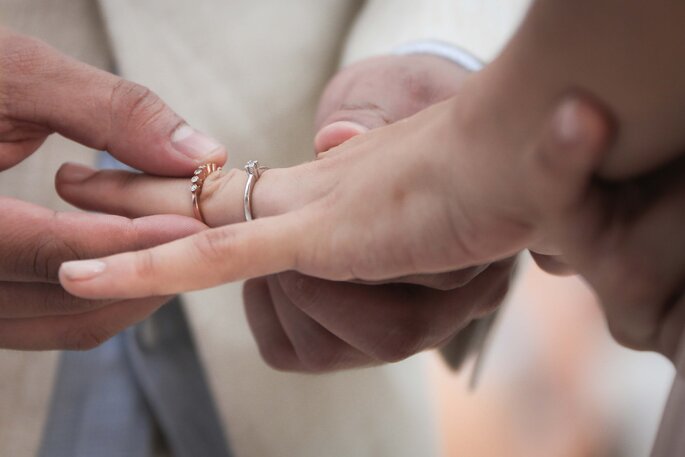 The first five years of marriage…

The history books recommend that for the first anniversary, despite being the “paper” year, husbands and wives buy each other a watch; this represents the passing of time since the wedding, and (hopefully!) how quickly it has passed. 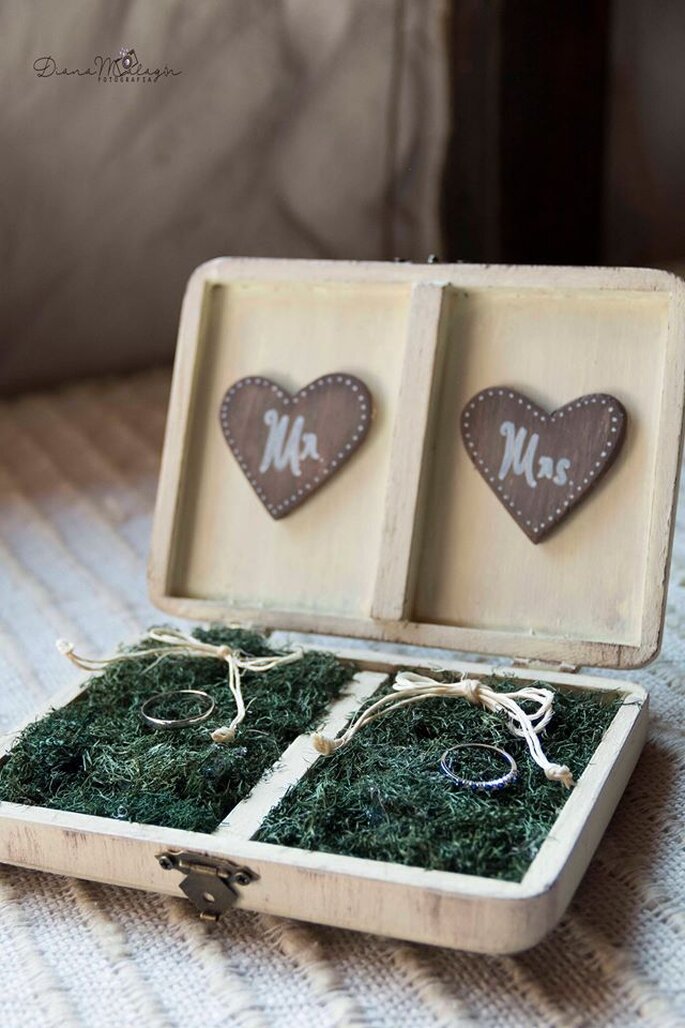 From 6 years to the first ten…

Iron symbolises the strength of a couple that has successfully navigated the first stage of marriage. Afterwards comes bronze, the finest of the metals in the first decade of marriage. The materials progress from the most fragile of objects to the most robust to parallel how a marriage strengthens with time, and how this special union grows more secure and more intimate as the years pass. 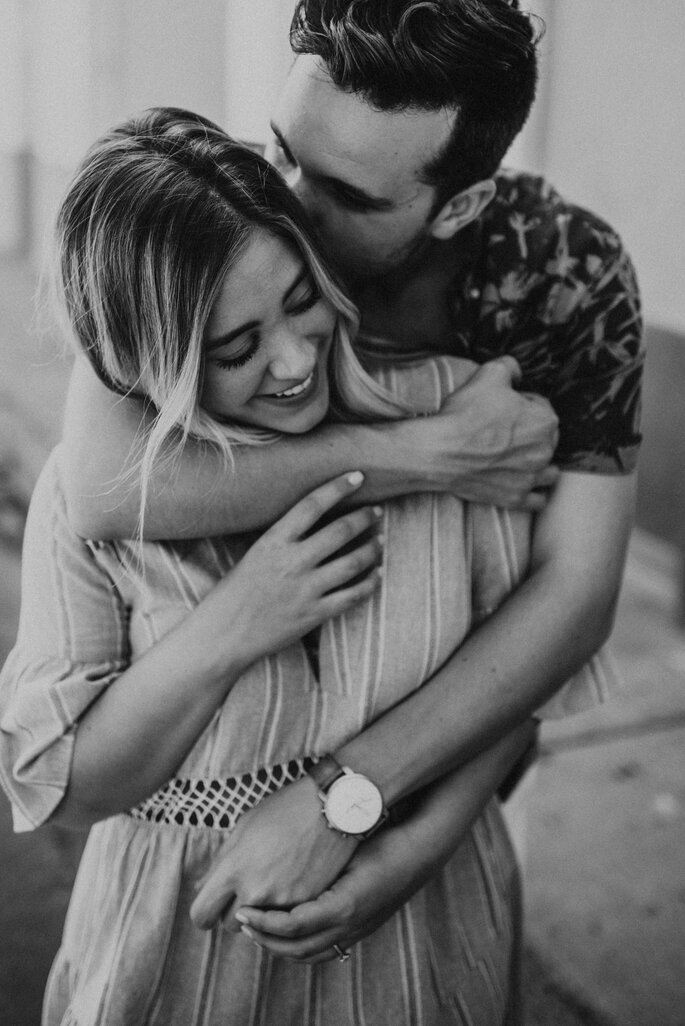 The second stage of marriage…

After the first decade of marriage, the types of stones and materials used are supposed to symbolise the tenacity and longevity of the relationship. And from the 16th year until the 20th, the first of the precious stones are introduced to celebrate the persistence and resilience of the marriage. At this stage, the experts recommend that the gifts you choose for your husband or wife should be reflective of early moments in your relationship to remind you of how far you have come together. 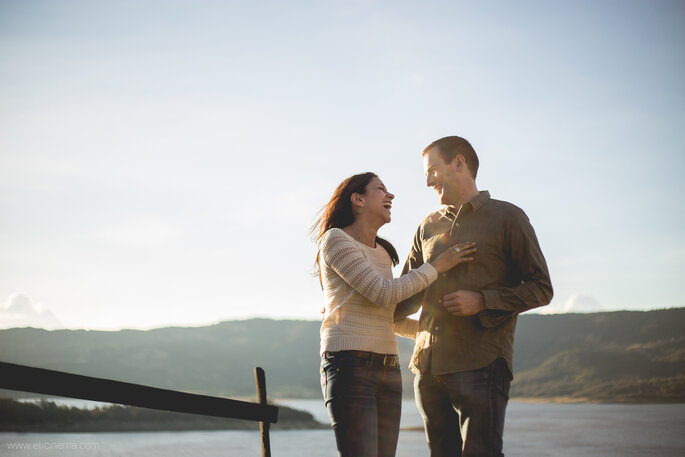 Until the third decade…

In the UK, the use of materials and stones starts to decrease once couples reach their silver anniversary – from this year on, the remaining precious materials are reserved for the larger anniversaries, which are usually celebrated every 5-10 years. However, the silver anniversary is considered very special: 25 years of love, compromise, partnership and growth together as a couple. This is typically when the big celebrations begin! 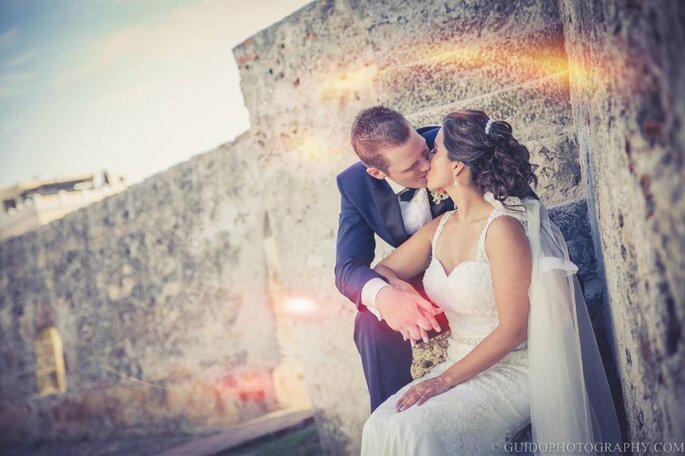 Until the Golden Anniversary!

If everything continues to go well, a married couple will be able to celebrate the following anniversaries:

To be able to say you’ve been married for fifty years is an incredibly important achievement in a persons’ life, and in the lives of their spouse and their families. This anniversary warrants a big celebration, which is almost always a very emotional affair for everyone involved – a chance to toast a relationship that has overcome all kinds of obstacles. 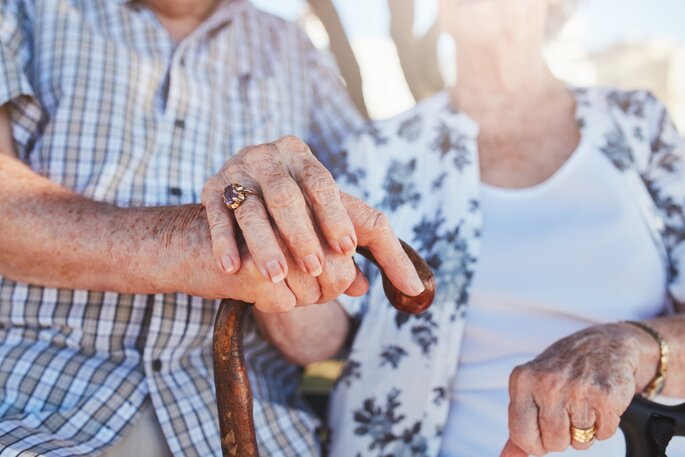 After the 50th anniversary, materials are only assigned for every five years:

In the UK, there are only guidelines up until the 90th anniversary – which may still be a little of a stretch! The 95th and 100th materials seen here are as they appear in Spain.

Nowadays, most couples only focus on celebrating their silver, gold, and diamond anniversaries. However, it can be very romantic to try and give your partner a gift related to your anniversary year, as many traditionally did in the latter centuries of the 20th century. 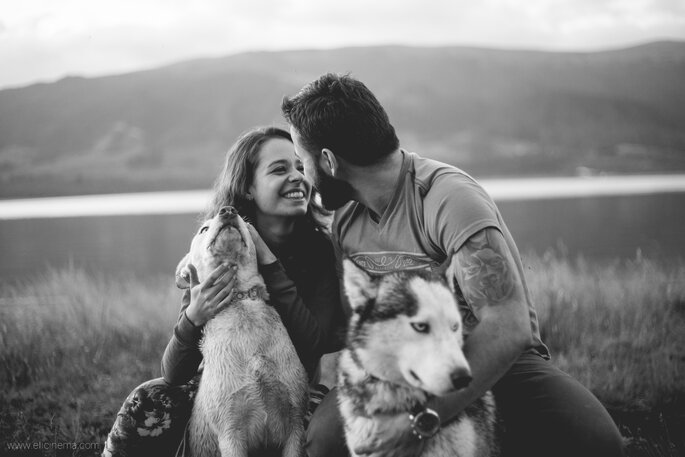 What is the name of your next anniversary?

If you like this article, don’t forget to check out: How To Celebrate Your Anniversary in 5 Steps.

Why Do Men Propose? Let's Take A Look At The Statistics

Life as a couple
15 Oct 2017
Dying to get married but your partner's still not taking the hint? Here are our tips to help you give them a push in the right direction and hopefully get a ring on your finger!

How to Maintain the Spark in Your Love Life - Sexologist Laura Rosingana Gives Us Expert Tips!

Life as a couple
27 Jul 2017
If you're going through a dry spell in your love life, then panic not. Sexologist Lara Rosingana gives us some expert tips on how to escape a sexual rut.