There are few places more mystical and entrancing than Iceland. This tiny country, which harbours less than 500,000 residents, and more than 39 mountain ranges (including 2 very active volcanoes!), has gone relatively unexplored by the rest of the world, and is renowned for both its eccentric customs and its incredible scenery. Before anything else, Iceland is completely unique – making it the ideal location for a private and intimate elopement.

Ben and Helena’s elopement wedding had just two “guests” in attendance – their registrar, and their photographer Winston Sanders, who we have to thank for his wondrous photographs. The ceremony took place in the front of the Seljalandsfoss waterfall, a magnificent 60 foot feature in south of Iceland that will make your jaw drop in the following photos – so we can see why the couple chose it as a magical place to celebrate their marriage!

Helena wore an elegant A-line gown from Venus Bridal, with a long train that spilled out behind her as she and Ben exchanged their vows. She looked every inch the bride, with a charming floral hairpiece and a very fashionable 60s-style pea coat that complemented her vintage look. And Ben brought it too, with a two-piece slate suit and a traditional boutonnière that made them appear perfectly matched for one another.

Without a big reception to go to following their outdoor ceremony, Ben and Helena’s afternoon consisted of one of the most ambitious photoshoots we have seen, travelling to several different destinations around Iceland to capture their big day in a memorable and emotional way. Some of these locations included the Skógarfoss waterfall, the Reynisfjara pebble beach, and the Sólheimajökull glacier – and none of it would have been possible without the excellent Winston Sanders. Consistently brilliant, and taking an unobtrusive approach to ensure his photographs are honest, profound and very striking, Winston’s photography is something to be admired – so take the opportunity to have a closer look now… 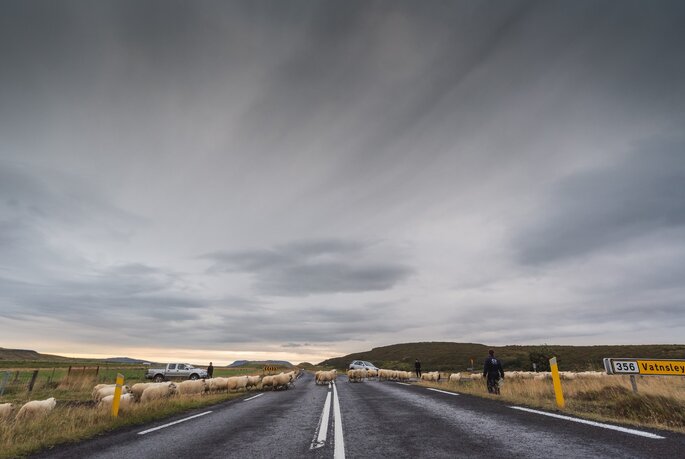 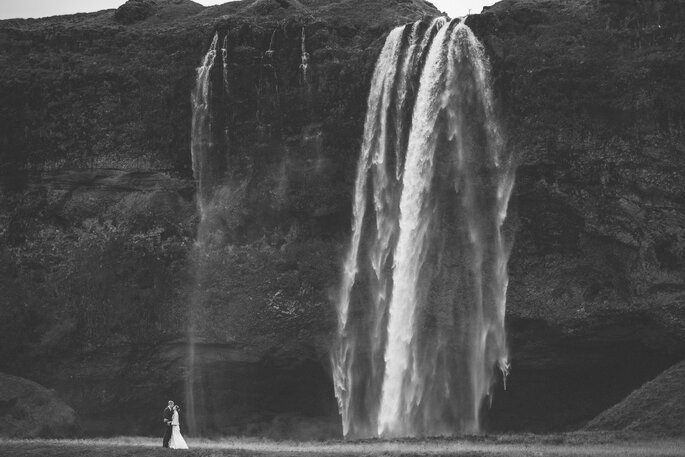 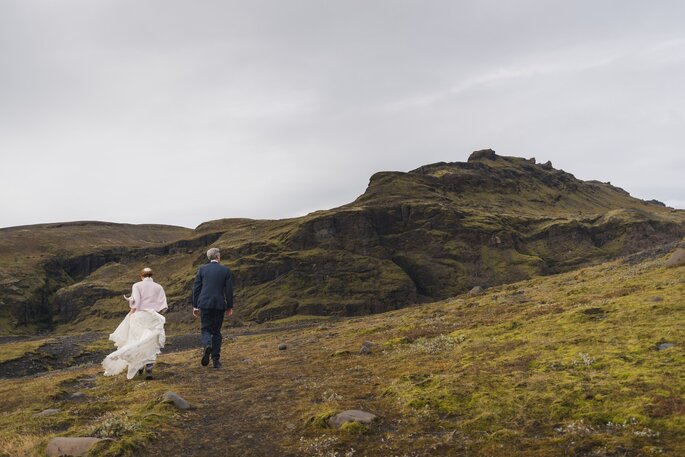 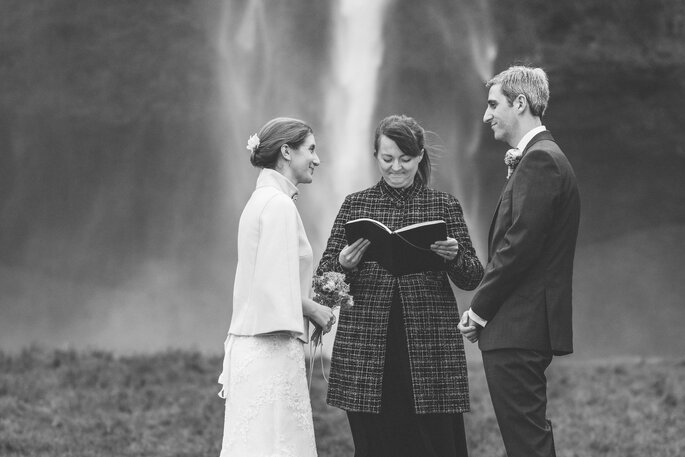 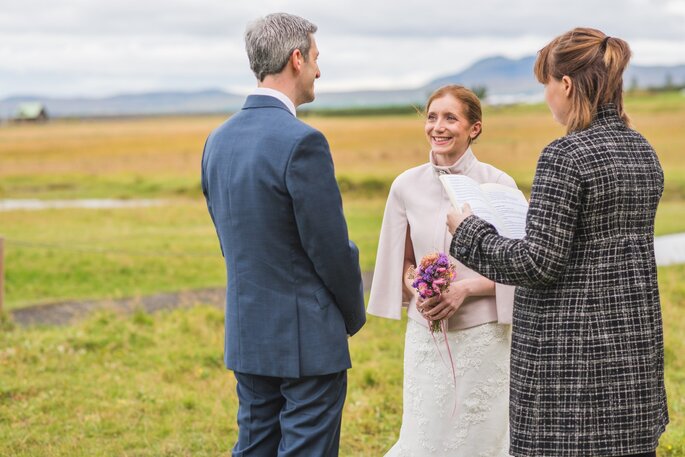 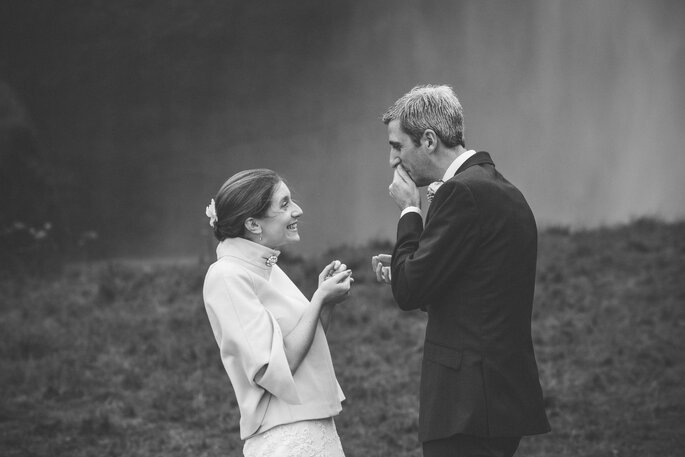 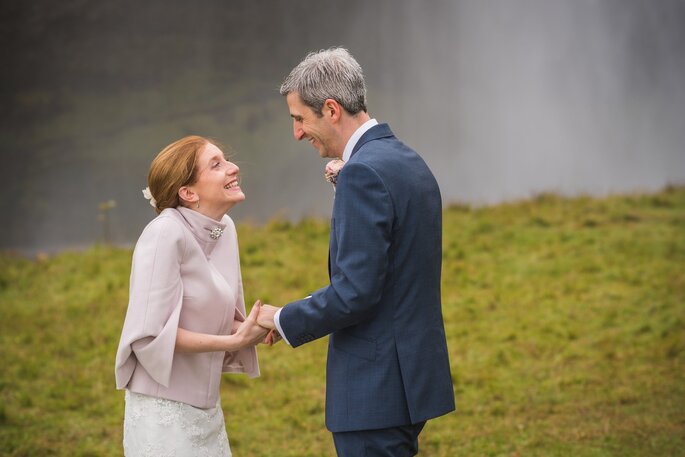 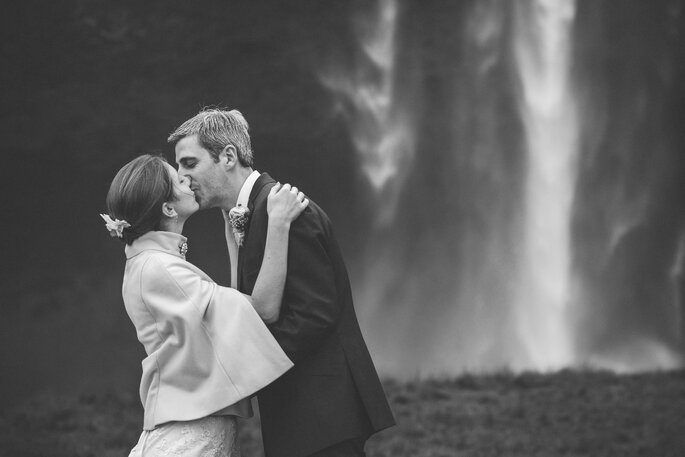 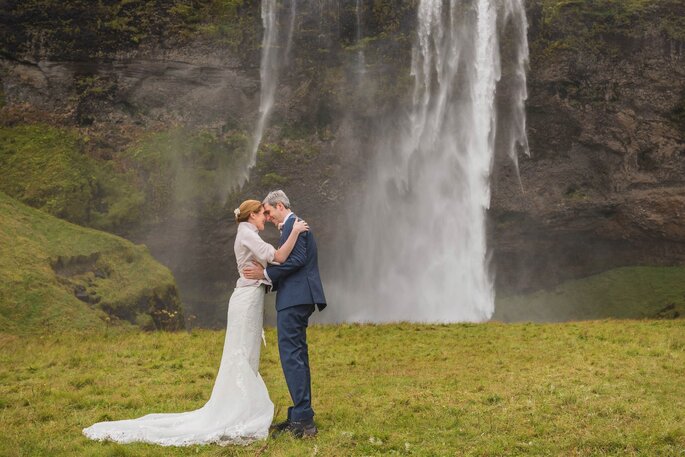 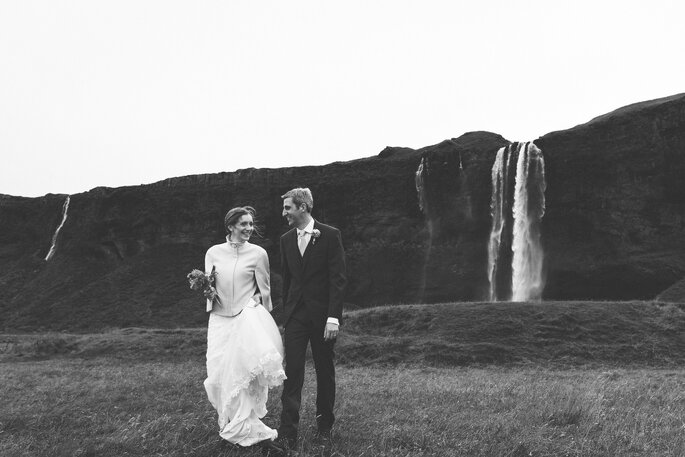 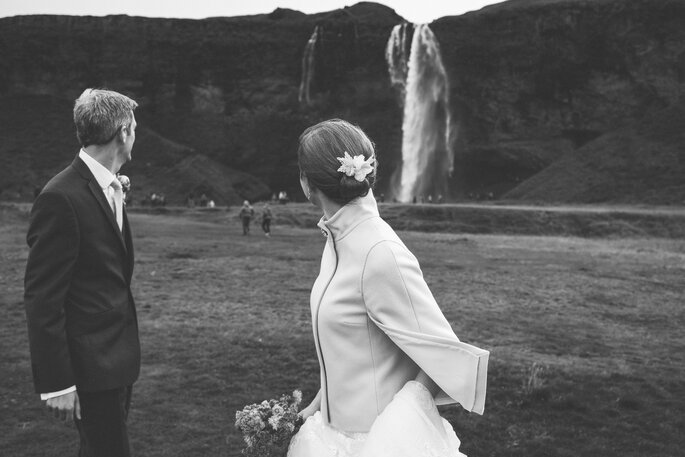 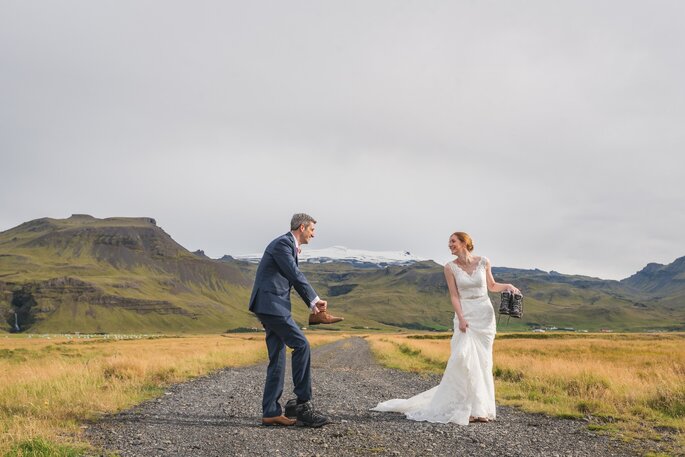 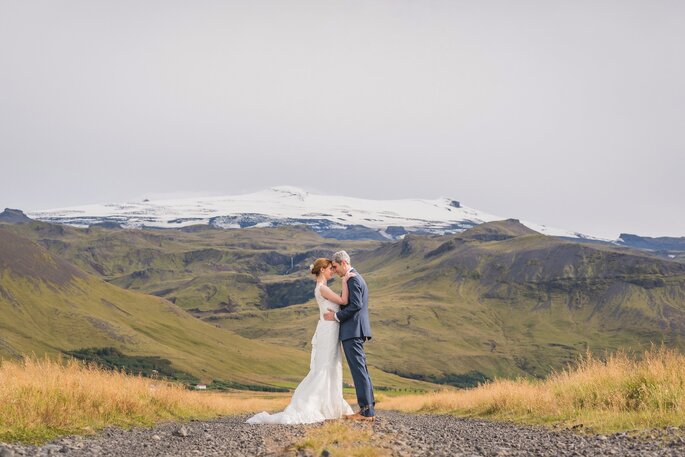 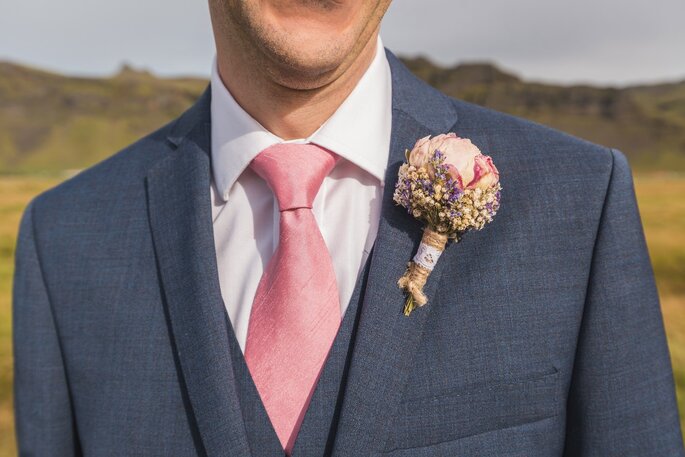 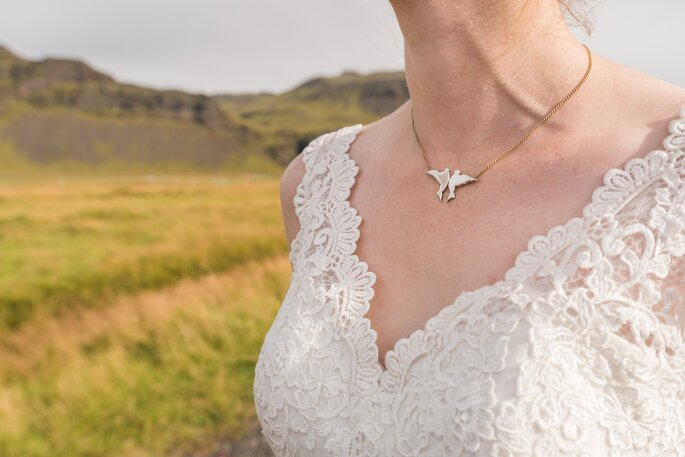 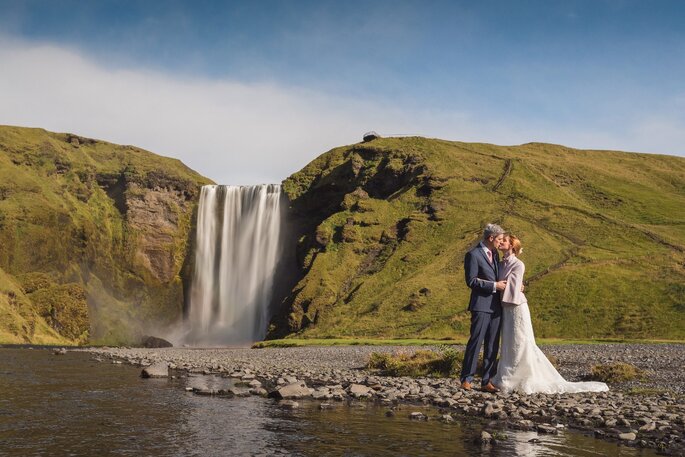 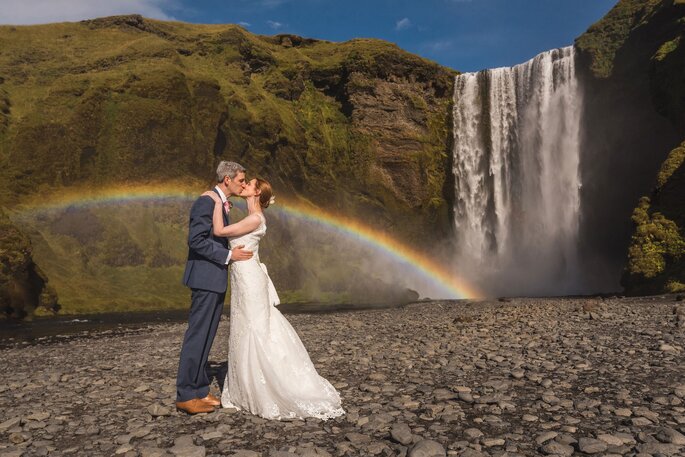 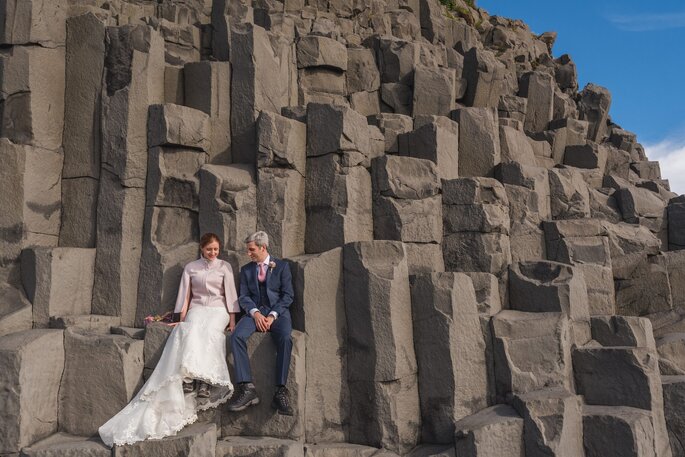 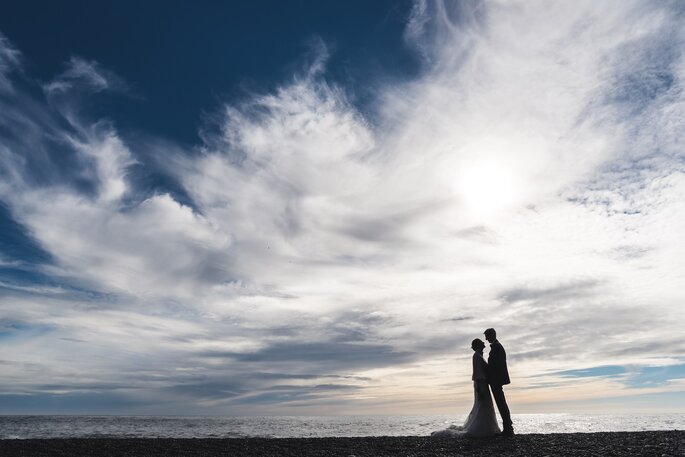 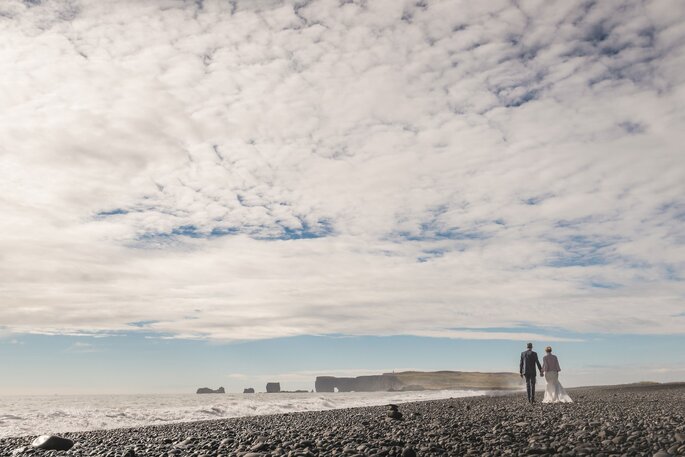 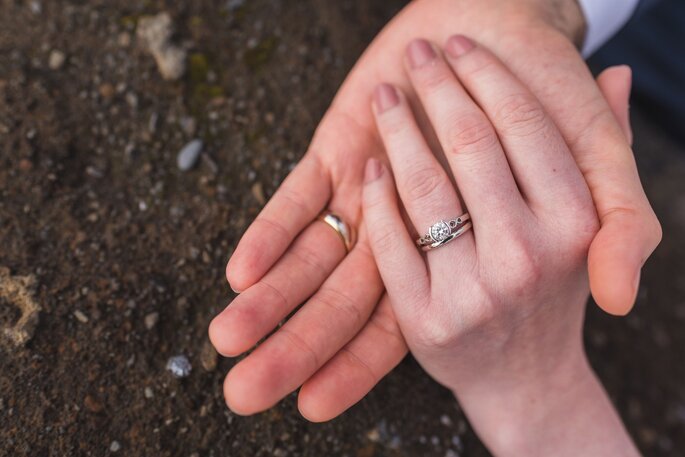 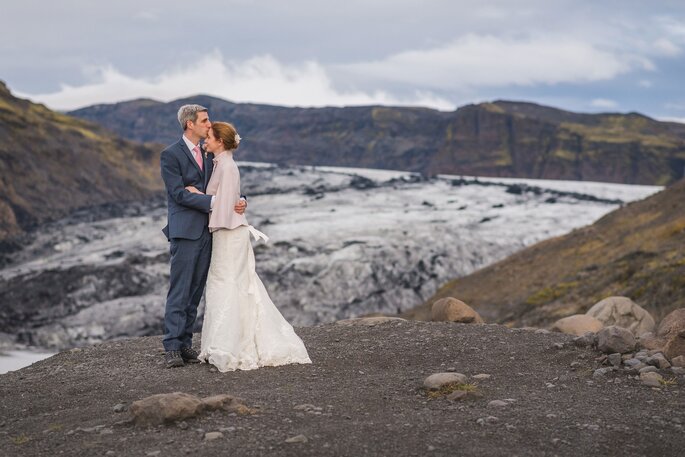 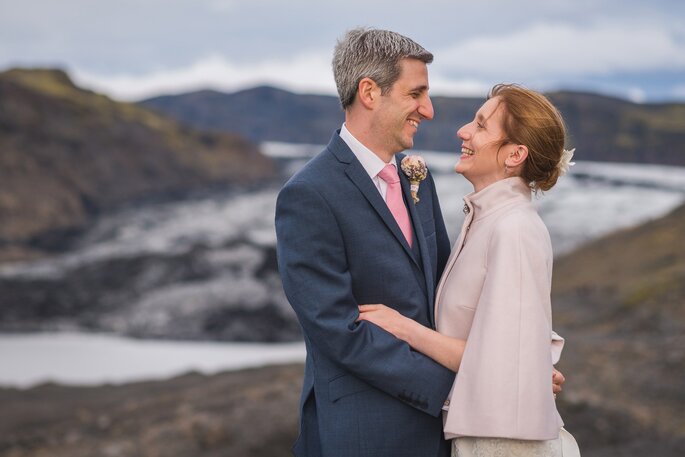 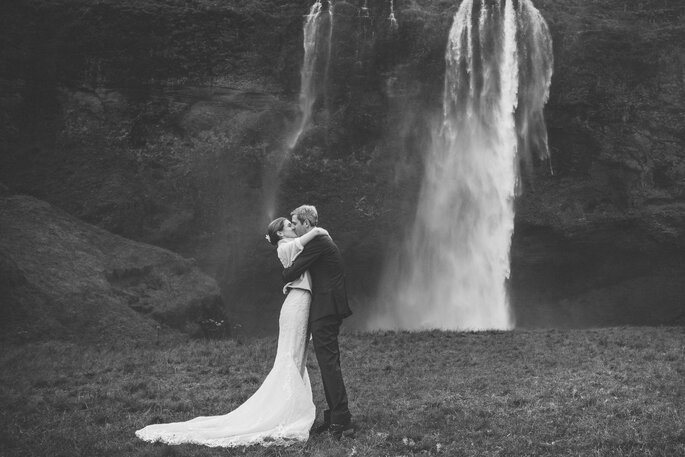 Laura and Cian: an Exchange of Irish Promises in the Romantic Countryside with the Precious Support of the Staff at Castello di Montignano

Real weddings
10 Sep 2020
A romantic, three-day wedding celebration, characterised by so much "Italian-ness", immersed in the history of an ancient medieval village and its olive garden!

Elisa and Luigi: A life-long promise during the magic of Christmas with the help of Vis a Vis Weddevent

Real weddings
28 Jul 2020
Cascades of white flowers, plumose, lights, crystals and mirrors accompanied the promises of Elisa and Luigi, all in the most special time of year you can imagine for the wedding!

The "substance of dreams" on Andrea and Silvia's big day

Real weddings
21 Jun 2020
The journey, the substance of days and dreams, the beauty of the work of the IF-The Wedding Issue team at the service of Andrea and Silvia

A Wedding On A Boat in Paradise Island, Lipari captured by Luigi Licata Photography

Real weddings
11 Jun 2020
Discover the story of a beautiful wedding in the hidden gem volcanic island Lipari, all captured by the amazing photographer Luigui Licata Photography. You will fall in love!

It's All About Photography: Check out Jackie & Nathan's gorgeous wedding in Portugal

Real weddings
7 Jun 2020
We wish Jackie and Nathan eternal happiness in their new lives as newlyweds, and are sure they'll look back on their photos from It's All About with much joy and many fond memories.

The Wedding of Daniele and Federica: "Let's Dance On Top Of The World"

Real weddings
27 May 2020
Daniele and Federica are young, beautiful and carefree, and it is precisely their joy and youth that they have shared with their loved ones on the most beautiful day of their life. Fun but also greatly meaningful dances characterised the moments of their special day, moments that will remain in their hearts thanks to the photographers at Studio Petix, who with their artistic sensitivity has given the couple a lovely memory of their marriage.

"Kiss the rain whenever you need me": the wedding of Marco and Maddalena

Real weddings
7 May 2020
Awet wedding... lucky in love... but above all, breathtaking marriage: the wedding diary of Marco and Maddalena!

Larissa and Henrique's Beautiful Wedding in the Douro Wine Region

Real weddings
24 Mar 2020
Larissa and Henrique got married in the enchanting landscape of the Douro Wine Region in Portugal. Fall in love with the pictures and surroundings of their intimate wedding and get inspired to organize your own! 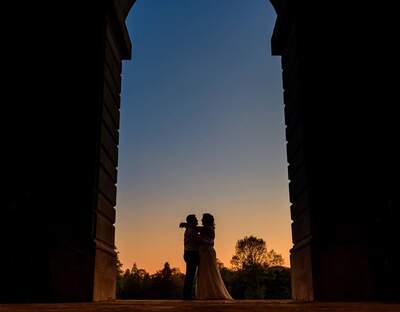