Five months after Meghan Markle made history by becoming the first black member of the British Royal family, Queen Elizabeth II’s cousin Lord Mountbatten has made yet another move towards modernising this traditional institution. This past week, the 1st Earl Mountbatten of Burma (to give him his full title!) married his longterm partner James Coyle, becoming the first member of the Windsor clan to marry someone of the same sex! 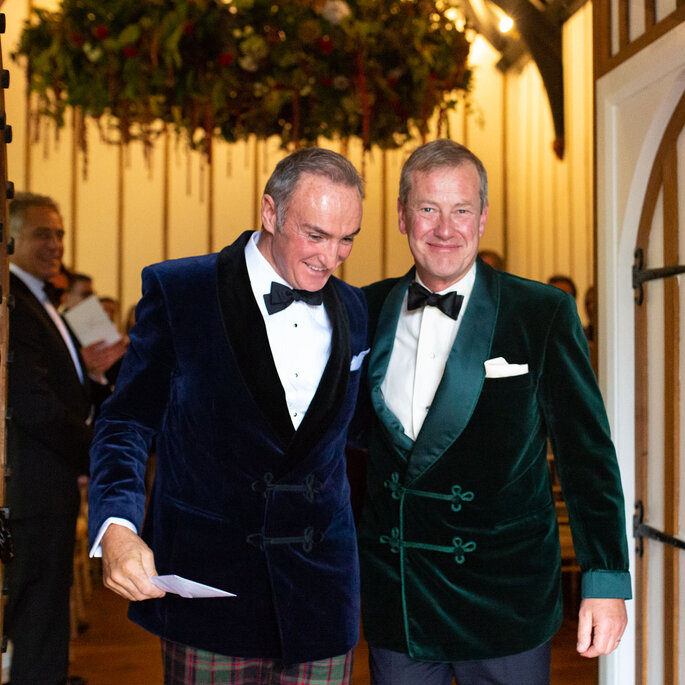 The ceremony took place in the chapel at Lord Mountbatten’s estate in Devon, and was an intimate event in contrast to the usual extravagance that we associate with Royal weddings – there were only 60 guests, made up of close friends and members of his family. His ex-wife Penelope Thompson, from whom he separated in 2002, and with whom he has three daughters, walked him down the aisle, in a touching moment for their family.

“We finally did it! It was a fantastic day, despite the miserable British weather“, Lord Ivar wrote on Instagram, where he shared a few select photos from his wedding day.

Edward, the Earl of Essex, who has been an ardent supporter of Lord Ivar since he announced that he was gay, was expected to attend to the event but there are as yet no confirmed reports that he was in attendance. Similarly, it is not known whether any other members of the Royal family were guests at the wedding – although we are sure that we find out some time in the future! 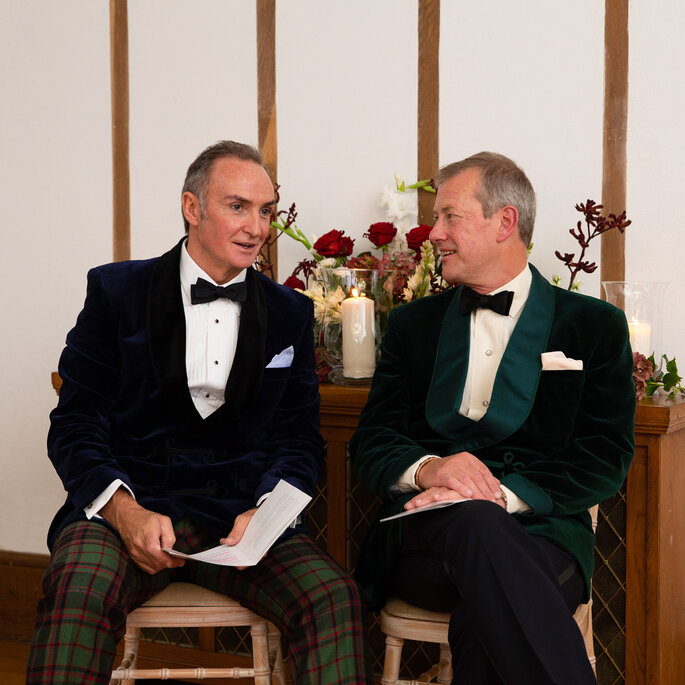 James Coyle is not set to share the fanciful title of his husband, however. Although the 2013 Equality Act allows any civil partner to receive the title of their spouse, this is not yet practiced within the Royal family (though this is probably due to never having been an issue yet). We hope this changes soon! 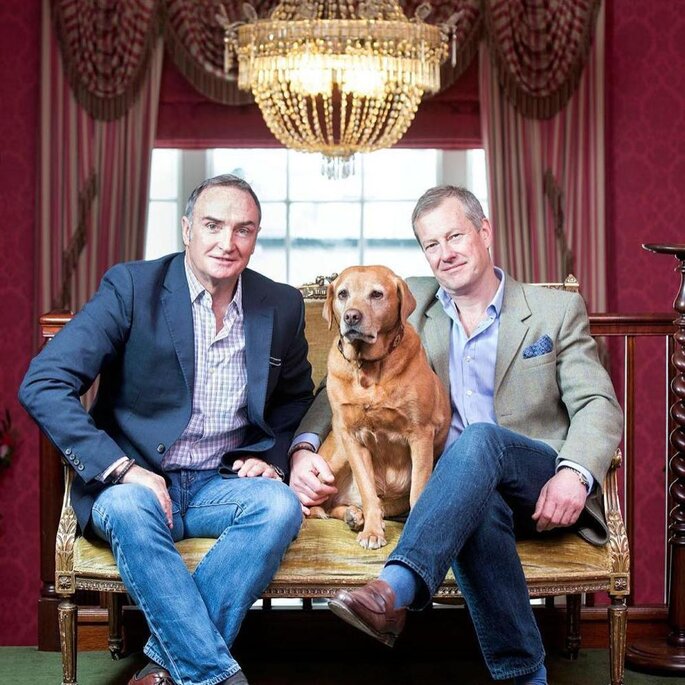 There are rumours currently circulating that the couple are expected to enjoy their honeymoon later this year in Greece or Croatia. We wish them all the very best, and congratulate them not only on their nuptials, but on making history too!

You may also find the following interesting:

Princess Eugenie’s Wedding: Could It Eclipse Harry and Meghan’s?

Harry and Meghan’s Wedding Outfits Are Coming To Windsor