The wedding took place nearly half a year ago, but only now has one of its most important details been revealed – something that every one of us failed to notice on the day of Prince Harry and Meghan Markle’s wedding day. In an upcoming HBO documentary, entitled Queen of the World, Meghan Markle reveals that when she exchanged her vows with Prince Harry in Windsor Castle in May, she had sewn a small piece of blue fabric into the veil – from the outfit she had worn on their first date! This then became her infamous “something blue“. 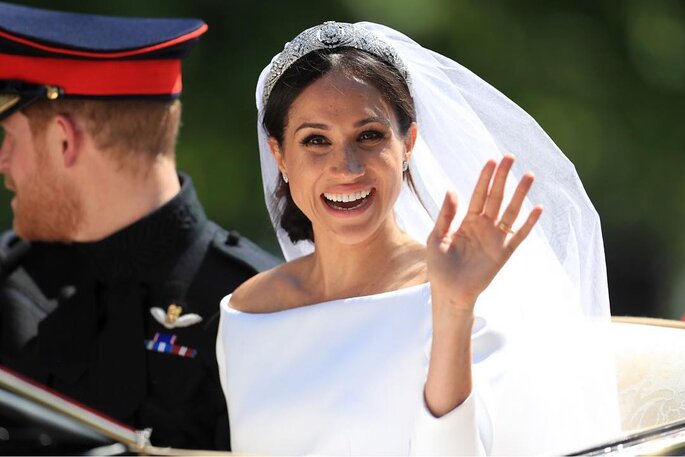 In the trailer that was recently released, we see the moment in which the now Duchess of Sussex saw her wedding dress – bespoke by Givenchy – for the first time, leading her to reveal, “There’s something in here – do you see it? The piece of blue fabric that’s stitched inside? It’s my something blue. It’s fabric from the dress that I wore on our first date.”

She then added that the five-metre veil that was embroidered by hand had subtle floral details intended to represent the 53 Commonwealth countries – something that surprised her husband. “Harry was ecstatic when he found out that I made that choice for our day. I think the other members of the family had a similar reaction“, the actress recalled.

A post shared by Duke and Duchess of Cambridge (@dukeandduchessofcambridge) 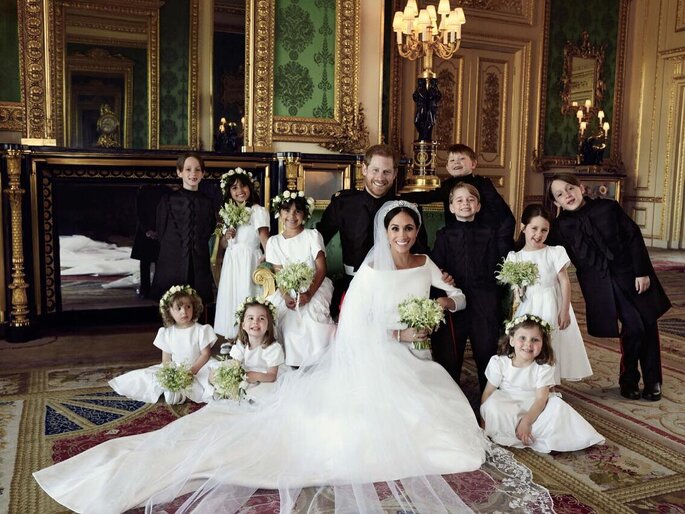 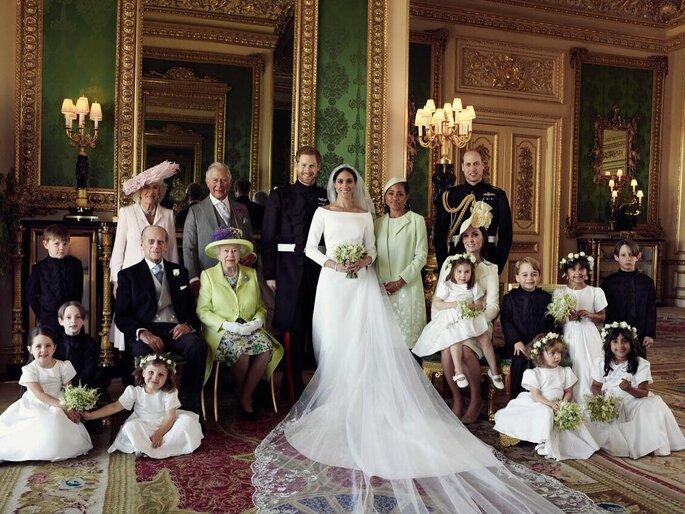 For the documentary, director Matt Hill had unprecedented access to company of Queen Elizabeth II and several other members of the royal family, including Princes William and Harry, and their father Prince Charles. The programme – which does not include extensive coverage of the Duchess of Cambridge, as she had recently given birth to her third child Louis Arthur Charles at the time of filming – is set to air just before Harry and Meghan embark on their first real tour together. By the end of October, the two will be on their way to visit countries such as New Zealand, Australia, Tonga and Fiji.

Princess Eugenie’s Wedding: Could It Eclipse Harry and Meghan’s?

Did Ed Sheeran Just Tell Us That He’s Married?