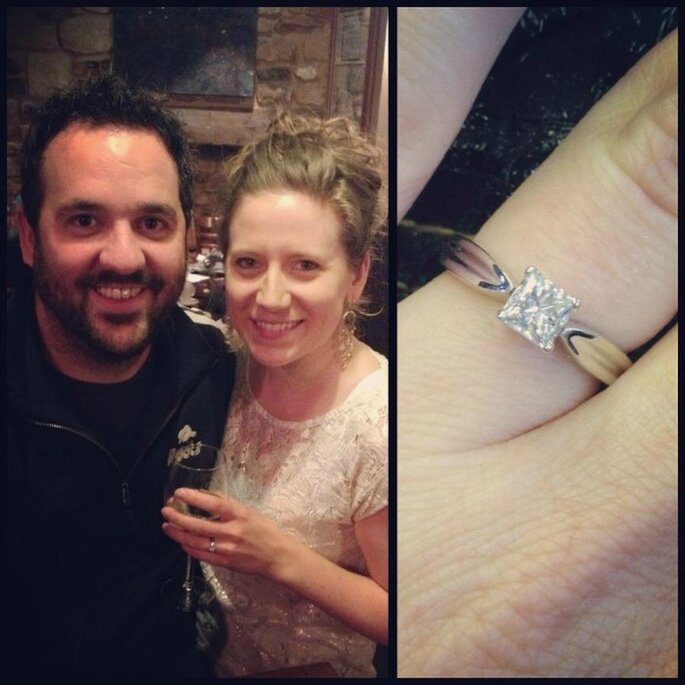 How would you feel, if you woke up one average morning… and it was your wedding day? This is the true story of Carly and Adam, a couple made famous through social networks thanks to an incredible love story that seems straight out of a romantic film, and has become one of the most famous viral stories of the year.

Let’s give you a bit of background: Carly and Adam got engaged not long before she left Canada to come to London, following the trail of some old letters, in a trip that would take her to spend six months travelling around Europe. In this time, and without breathing a word to (almost) anyone, he would take charge of planning the wedding of their dreams, only to surprise her on her return six months later.

How to do it: giving her a hand written note on the morning of the wedding. A few minutes to take it all in, that then gave way to a marathon session of make-up, hairdresser and getting ready. A story so magical that it could only ever end one way: with an emphatic yes!

What does a groom feel like when he’s planning a wedding on his own? We asked the stars of this story all about the most romantic wedding of the year.

What was the first thing that came to mind when you realised it was your wedding day?

Carly: ‘The first thing I thought was… I don’t believe it. Then followed the emotion, shock and happiness… I then entered into panic action mode. I had to appreciate that there may have been some details that he may not have considered – for example: I wanted my uncle to read a poem during the ceremony. Once I had checked that he had taken care of everything, what I honestly felt was relief. I couldn’t believe that I had gotten away with not having the stress of planning a wedding. He really took care of everything… I asked my sister in law to go out and buy some sandals for everyone, and that was everything.’

Adam: ‘Carly and I had already spoken a few times about how we wanted our wedding to be, so I knew that the details weren’t as important for her as for other brides. Once I knew what the ceremony would be like in general terms, the smaller things were taken care of bit by bit. I really enjoyed the whole process. I was also able to spend more time with Carly’s parents and get to know them better. I think the most difficult thing was keeping it all a secret, getting married is one of the most special moments in life, and naturally you want to share it with everyone’. 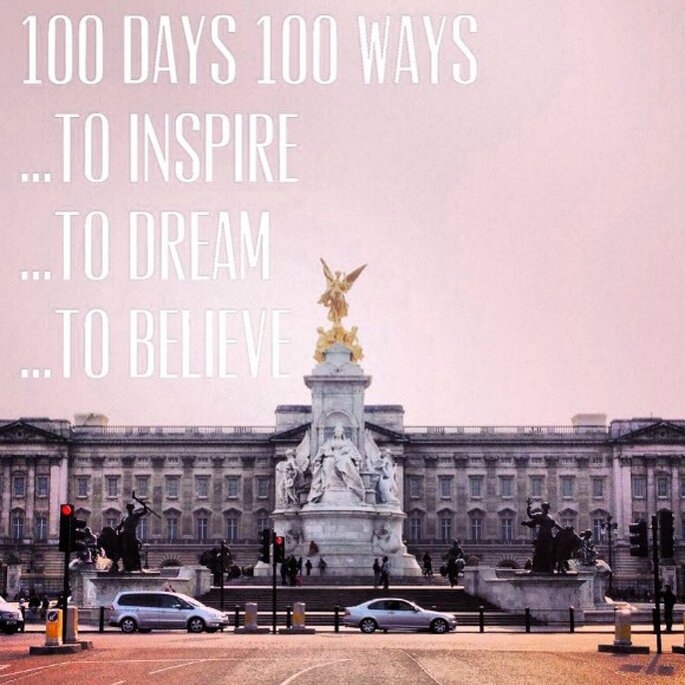 Were you scared at any point?

Carly: ‘Adam did an incredible job. There was a small moment of panic when they showed me the bridesmaid dresses. I didn’t like them, so I asked them to wear a black dress instead… All women have a black dress in their wardrobe! I also changed my bouquet for something a little more simple, with daisies. Apart from that, I wouldn’t have changed a thing, not even today.’

Adam: ‘At no point was I worried that she wouldn’t turn up or say no. I knew what her feelings were about a wedding, and I made sure I incorporated many of her ideas in the ceremony. She made a few changes at the last minute, but once they were resolved, it was all systems go’.

How on earth did you choose the perfect dress for her? Many brides wouldn’t be happy with this!

Carly: ‘About the dress: my mother knew about the surprise wedding since February. When she came to visit me in London, we went shopping together and I was very lucky to spot the dress of my dreams in a small boutique in London. That was the only time someone else has intervened: Adam DID NOT choose my wedding dress. I chose it myself for our original wedding date, that we had planned for the 24th of May the same year.’

Adam: ‘The secret to choosing the perfect dress… was that she chose it herself!’

Was it the wedding of your dreams?

Carly: ‘IT WAS the wedding of my dreams. I had a list with five things that were important to me, and the completed list was there: I married the man I loved, with a pretty hairdo, I have memories of that day that will last forever, there was music and the dance floor was full throughout the whole evening. It was perfect’.

‘Also, I think I was the only bride without stress of all time… So many people that I love came to the wedding, family and friends that mean a lot to me. It was the happiest day that I can remember.’ 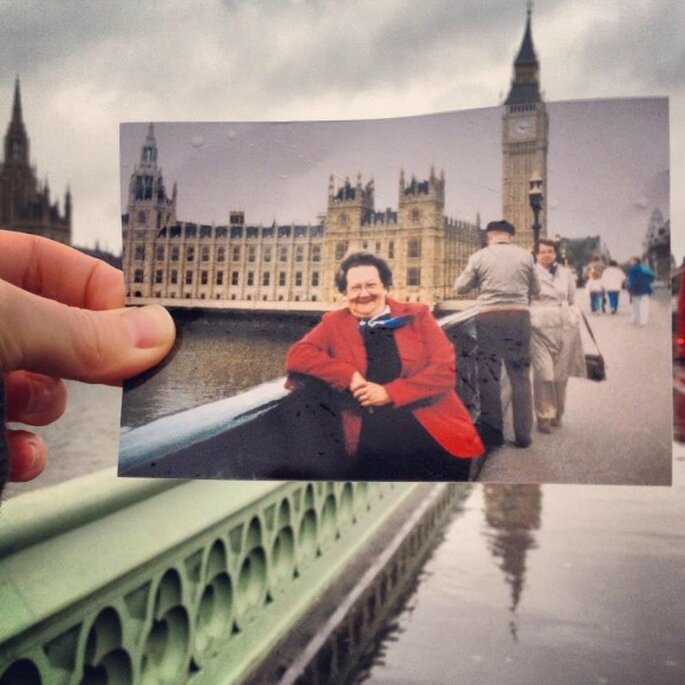 What does it feel like when your wedding goes viral?

Adam: ‘We never thought the video would go viral. One morning our video guy sent us a message to say that we were getting lots of hits online, and when we looked we had more than 4 million! The next thing we knew we were getting calls from newspapers, TV shows, radio stations… It’s been a bit overwhelming, with highs and lows. It’s a very delicate video, from a very special moment, and sharing it with so many people is emotional and also scary’.

Carly: ‘It was quite incredible to experience first hand how small the world is on the internet, and how quickly this type of thing can travel around the world. In one week we went from 2,000 views to 1 million. The hardest thing was to accept that there wasn’t much that we could do about it, especially after reading some of the comments, or the fact that people assumed that Adam chose my dress, when in reality it wasn’t like that. In any case, it has been lots of fun and we have received a lot of affection.’

You can see the rest of their story on Carly’s website, Life’s Letter, the project that started all of this, and that commenced with 110 love letters written by her grandparents, dated from January to July 1946.

We think this story is so romantic, but what do you think? Would you ever let the groom plan your big day? Or grooms, would you ever feel comfortable planning everything alone? Let us know! @Zankyou_UK