Our favourite Jonas brother, Joe Jonas, has proposed to Sophie Turner! We know, our teenage hopes that one day we’d be the one he proposed to are long gone now but, come on, if we’re honest with ourselves, it was never going to happen was it. So I guess we can be happy for him and the Game of Thrones star….

The actress and the DNCE singer shared their big news on Instagram yesterday, as they both shared the beautiful picture of their hands intertwined. 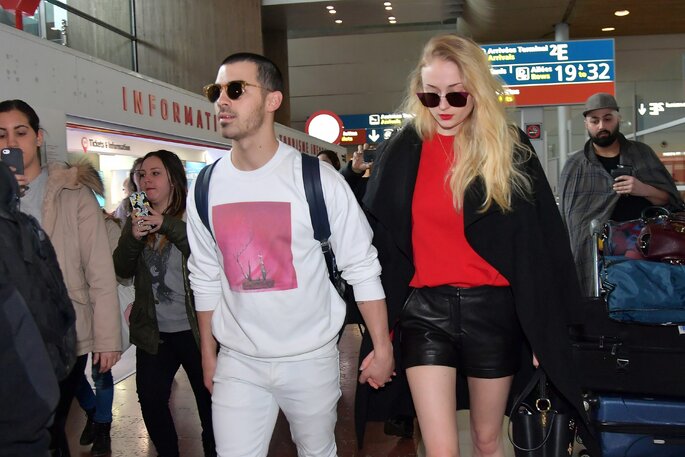 “She said yes”, his post read, while hers read “I said yes”. So simple, yet so beautiful! And it’s not just us here at Zankyou who think so, between them their photos accumulated nearly 2 million likes in only 14 hours.

The celebs, who have 7 years between them, started dating last autumn. Although they have not wanted to reveal much about their relationship, and have rarely been seen in public, or social media together, we have been slowly but silently following their footsteps…. Joe travelled to London to visit Sophie parents. We know right, how cute!

Obviously we are over-the-moon about their big news, but not as happy as Joe’s best friend and brother, Nick Jonas, who wrote a congratulatory message about their announcement. “Congratulations to my brother … and my sister-in-law. I love you so much.”

Ahh! Congratulations to my brother… and sister in law to be on your engagement. I love you both so much. @joejonas @SophieT pic.twitter.com/H3ZS3v38xW

Their relationship will obviously be one of the most closely followed marriages of the future. So, although they’ve been keeping things quiet so far, there’s no doubt that with over 13 million Instagram followers between them, GOT fans and Jonas Brother fans will be following their every footstep in the lead up to the wedding and we’ll be getting all of the juicy info on their wedding planning! 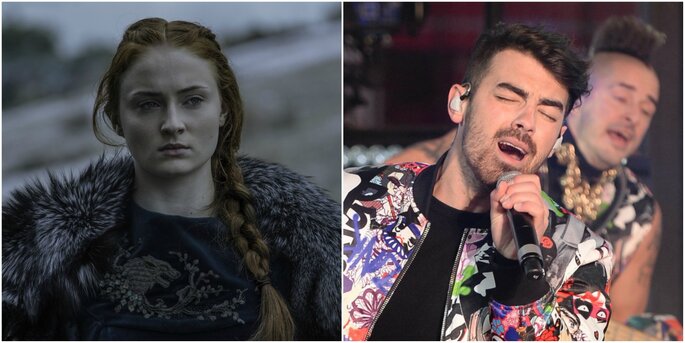 And Game of Thrones fans have been treated to not only one engagement but two! This announcement comes only less than a month after the engagement of Kit Harrington and Rose Leslie, who shared their big news in The Times newspaper at the end of September. 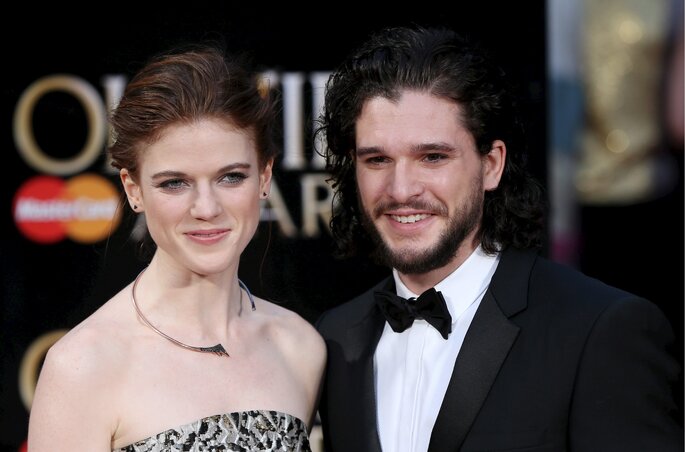 Could this be one of the most important millennial weddings? We don’t know but we’re very excited to find out!