We often continue with traditions and conventions without ever questioning why it is they exist. So, since you either know someone getting married soon, or it’s your wedding around the corner, we thought you’d like to know exactly where the term ‘honeymoon’ came from… 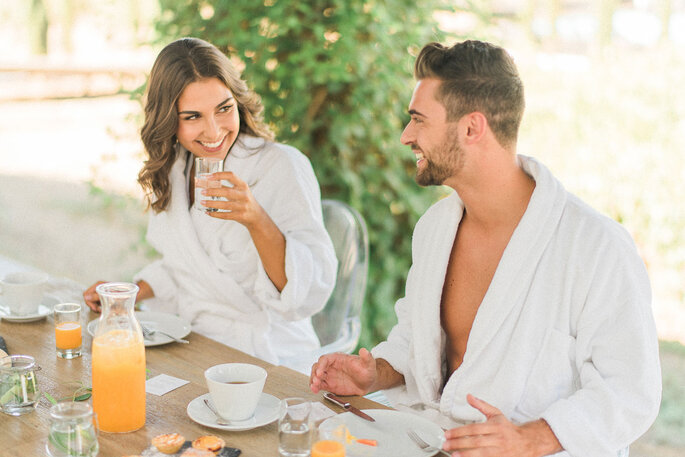 It began with the Babylonians, who celebrated the marriage during the first month of union. At that time, the father of the bride gave the son-in-law a beer with honey in order to encourage fertility. Consumption had to be made during the entire moon cycle that came just after the ceremony. As they told the passage of time through the lunar calendar, the celebrations became known as honeymoon.

A little later, 3500 years ago, in Rome, the bride’s mother would put a bowl of honey in the couple’s bedroom for a month to give them the strength to conceive. Honey was also used as an invigorating tonic and a cream for the bride’s beauty. This ritual was to be done during the first full moon after the wedding. 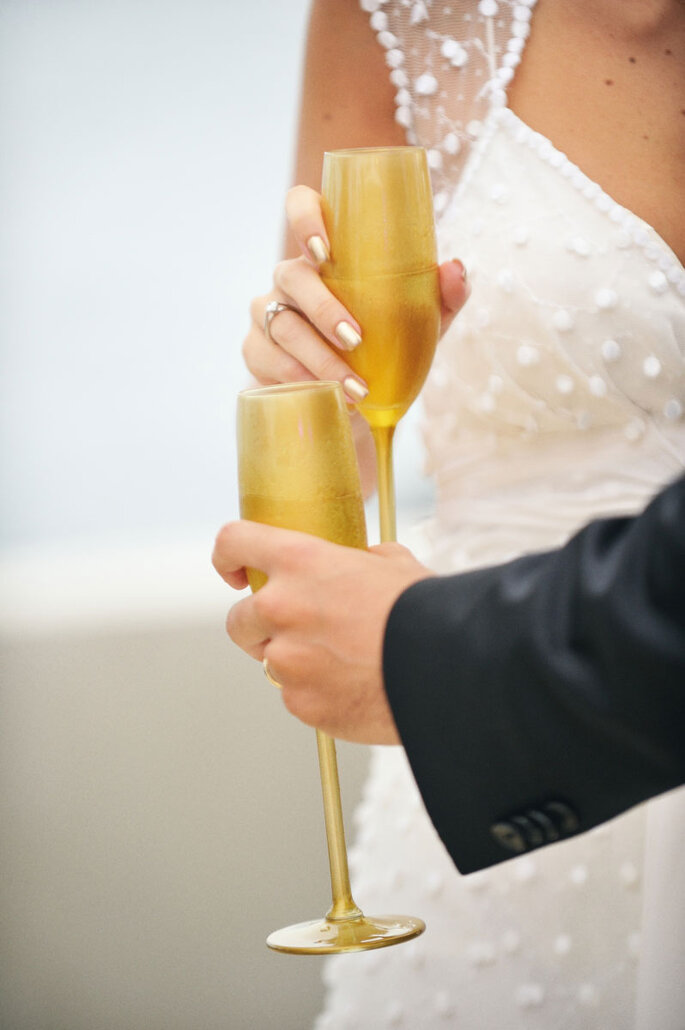 Already in the fifth century, in different civilisations (which were based on different phases of the moon to create a calendar), the bride and groom drank mead, an alcoholic drink made from the fermentation of honey, on the first moon as married, also thanks to their “power ” and pro-conception. The details of the ritual varied from culture to culture. Some say that it was only then that the expression honeymoon appeared.

In the Middle Ages, the Germans were very influenced by their mythology, making sure to follow it to the letter. As such, marriages took place only on full-moon nights, and the couple were drinking mead during the thirty days after the ceremony, believing that it was lucky and helped to impregnate the woman. Was German mythology based on the habits of the civilisations mentioned earlier? Who knows? 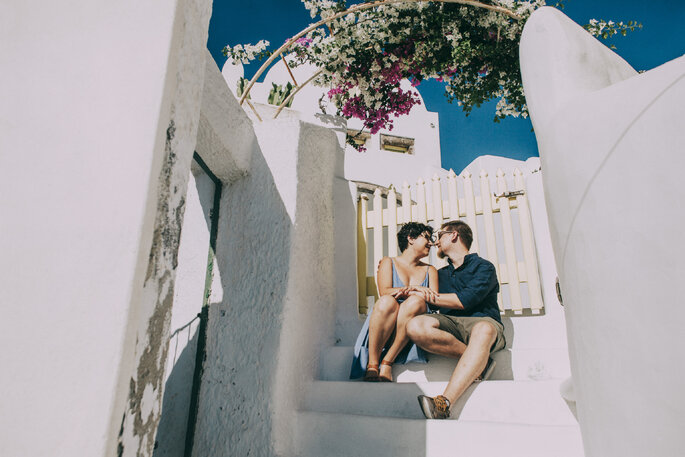 Then the honeymoon concept gradually changed and there is no consensus on the (perfect) origin of the term. But what is certain is that the Catholic tradition welcomed him very well. For the Vatican, honey was a symbol of unity, because it is a food that becomes sweeter over time. As you can see, it is a perfect metaphor for the ideal of Christian marriage, since it also represents sweetness and eternal love. 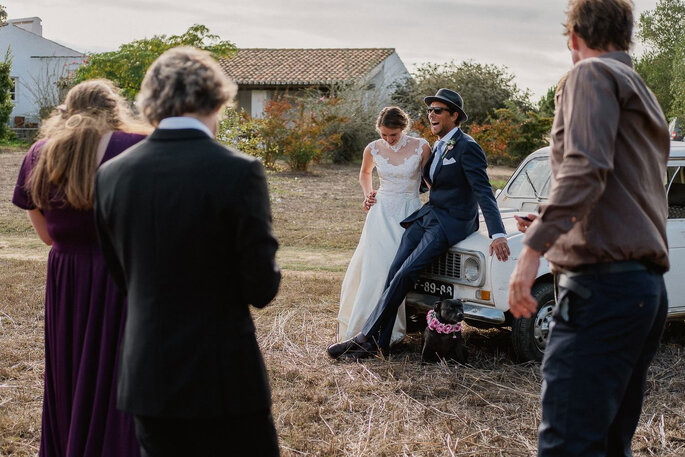 The term honeymoon has not always been used as a positive. The British poets used it for the first time in the middle of the sixteenth century, describing it as a short time after marriage, in which newlyweds saw everything beautiful and sweet, except that all this could change and the relationship could become distant, cold and mysterious… just like the moon.

And now, when you go on honeymoon, will you understand the term in a different way?

Honeymoon in Indonesia: A Walk Through The Unknown

Which Of These Types Of Honeymoon Should You Choose?

The essentials from Honeymoon

The essentials from Honeymoon