Sometimes, something as simple as an invitation of company can set you off on the path to true love and happiness. Tom and Amy’s love story started when she noticed him eating alone at a medical conference, after his friends had abandoned him. Probably the greatest favour they could have done him, looking back on things! A budding romance ensued and the rest, as they say, is history…

All photography by Esther Fürstenberg 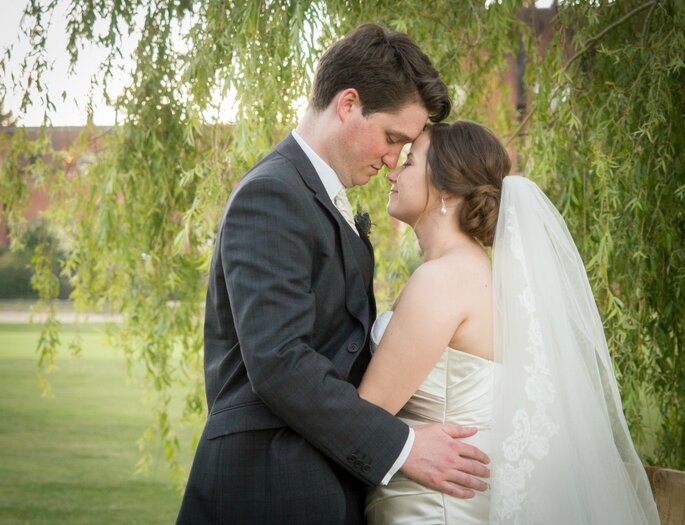 Tom decided to propose to Amy when he whisked her away to the Southern coast of England for a romantic holiday. Treating her to a variety of delights, such as a relaxing massage and spa day (with Champagne included!), they then went for dinner overlooking the sea. Tom took Amy to a cliff top the following day, which was particularly significant for her because it was where she first told him she loved him. He arranged a picnic for both of them and hid the ring inside the basket.

“I remember him saying something, but I was in such shock I don’t remember much else – I’m not even sure if I even said yes!” Amy recalls. 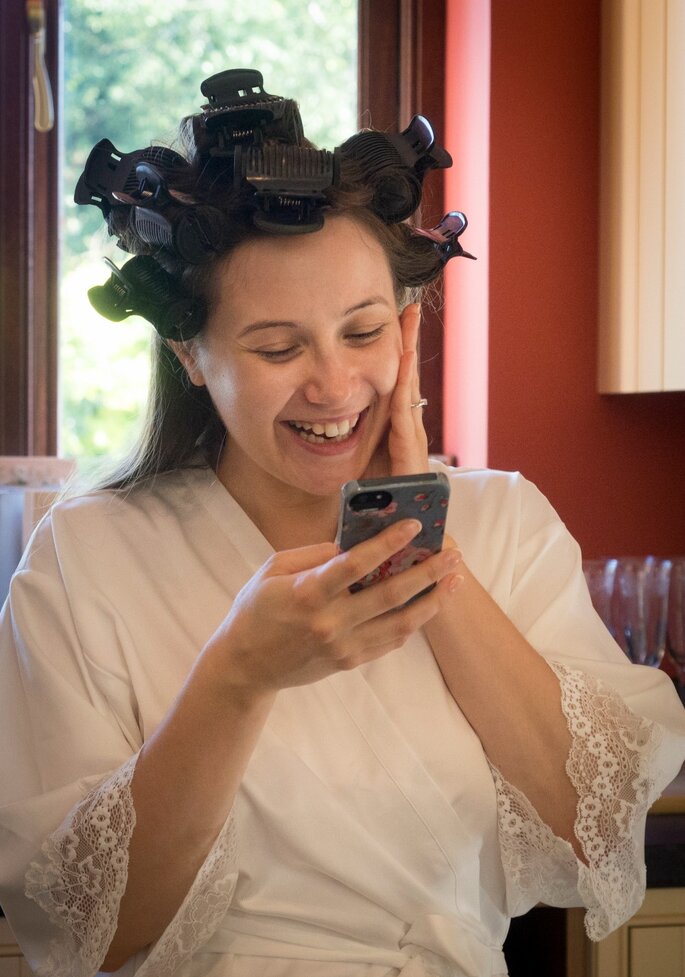 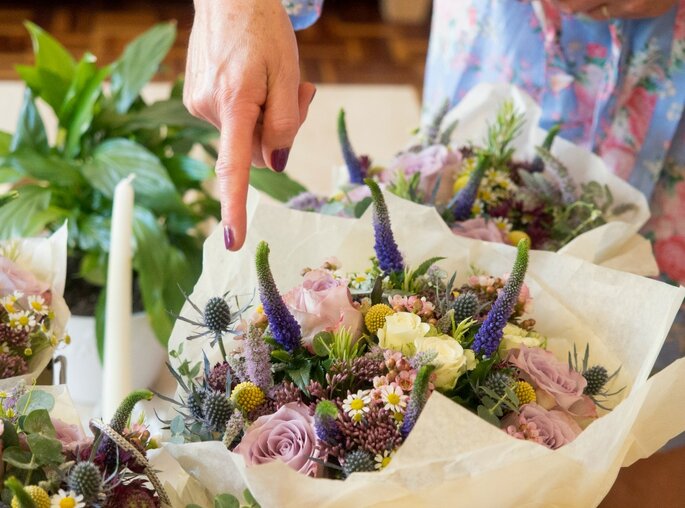 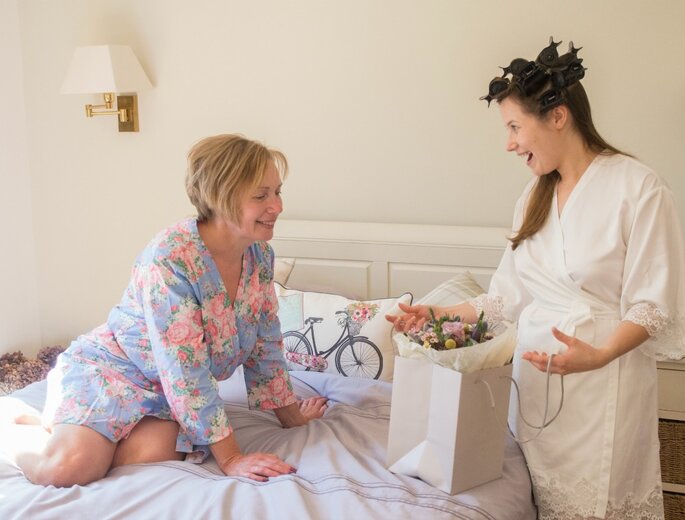 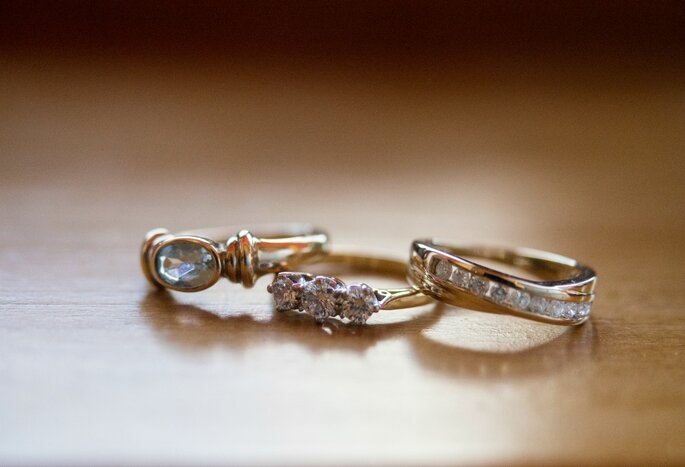 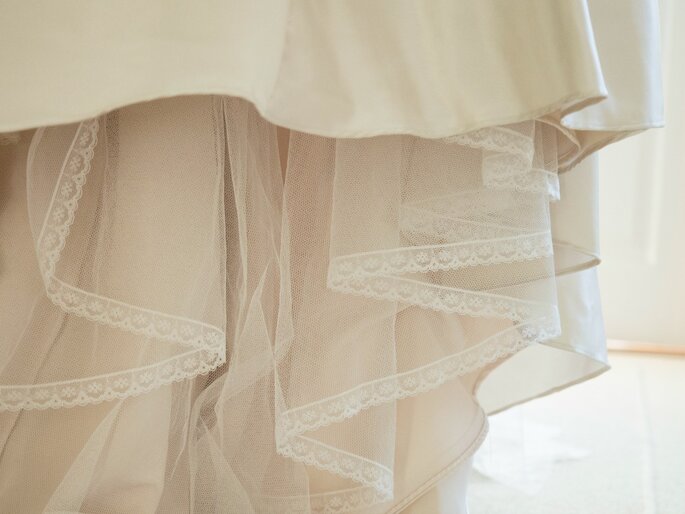 Amy was adamant that the one thing she did not want was a satin wedding dress. So naturally, after trying on umpteen dresses, the shop assistant persuaded her to just give a satin dress a try. Of course, she ended up falling in love with it! The dress was Fanal by La Sposa, an oyster-coloured, draped satin gown with a sweetheart neckline. 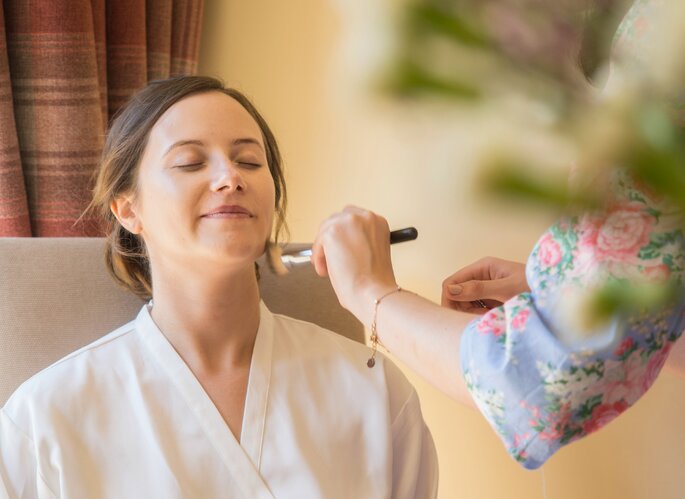 Amy’s makeup was done by Hayley Sarah. She opted for an understated and polished bridal look which went perfectly with her dress and hairdo. Her natural and un-fussy hairstyle, tastefully done by Louise Rogers from Luscious Locks by Lou made for a beautiful complement to her overall look. 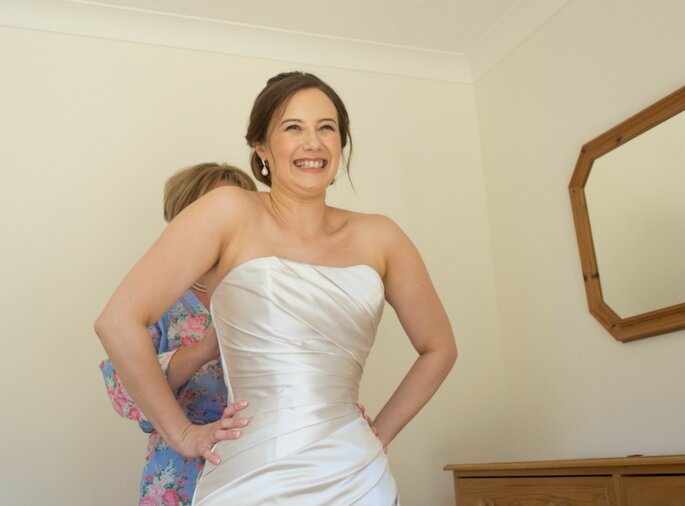 The beautiful wildflowers they chose were provided by Swaffham & Fakenham Florists in Norfolk. Amy’s vibrant and relaxed bouquet, complete with lilac roses, thistles and blue Veronica, really offset the simple elegance of her dress and make-up. 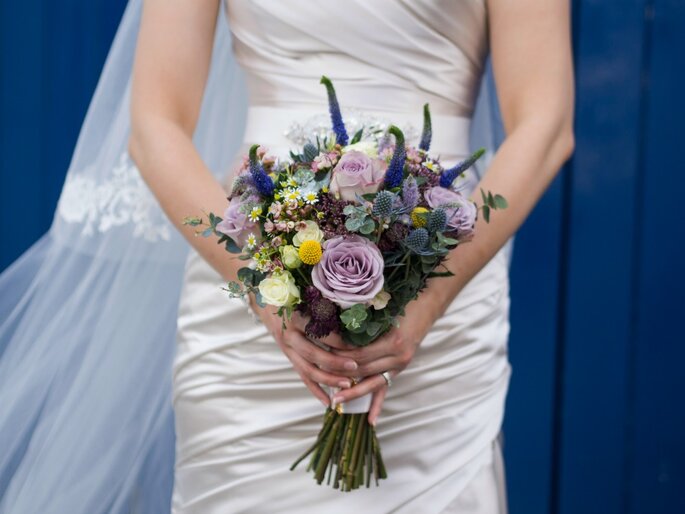 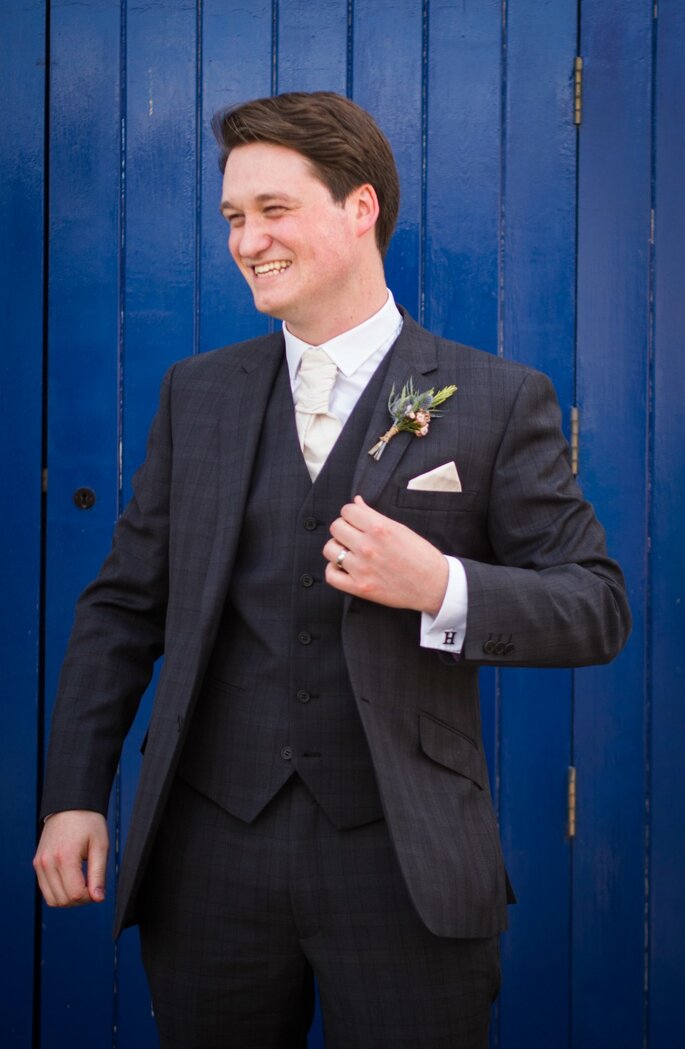 They tied the knot in St Andrew’s Church in the idyllic village of Hingham, Norfolk – this church being especially meaningful to Amy because it’s the one in which her parents married 28 years previously. 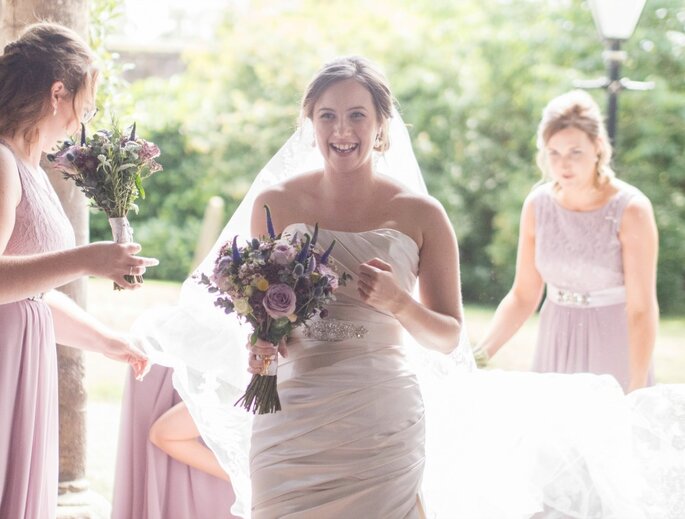 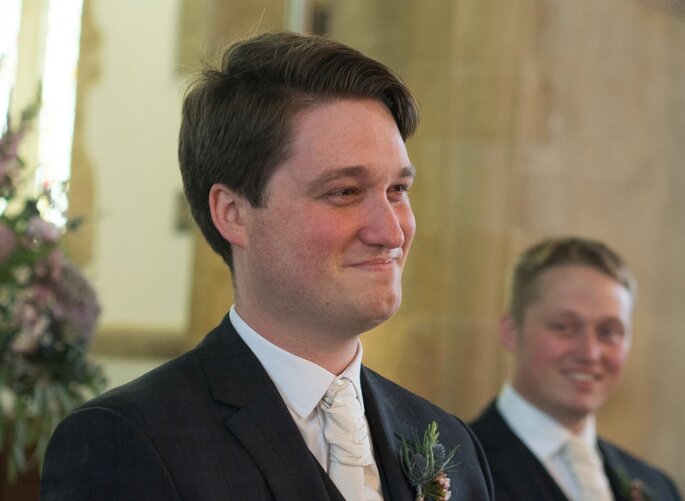 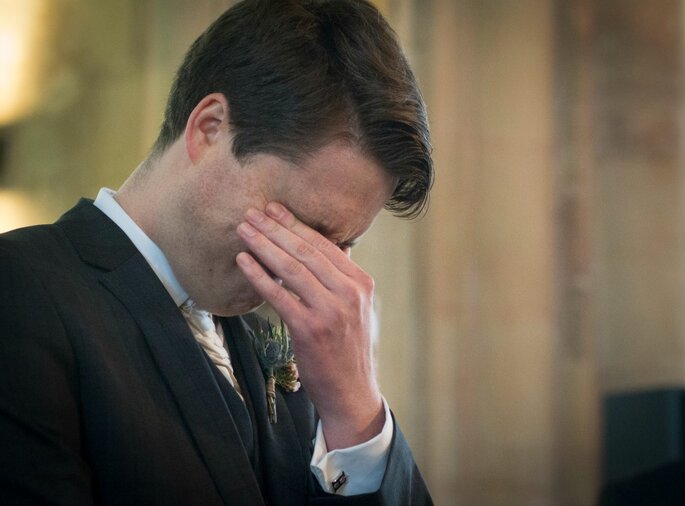 The wedding reception was held at Dunston Hall, which is located just outside the city of Norwich. They opted for this old manor house because of the the Old English country feel and because of their all-inclusive wedding packages – ideal for two people with very busy working lives! They have a vast array of options, and were able to tailor make everything to suit Amy and Tom’s desires.

“The manner in which Dunston Hall managed the wedding was fantastic. They met with us regularly prior to the date, and ensured everything ran smoothly. Everything was exactly as we had discussed in prior meetings. – I would gladly recommend the team there to my friends and family!” says Amy. 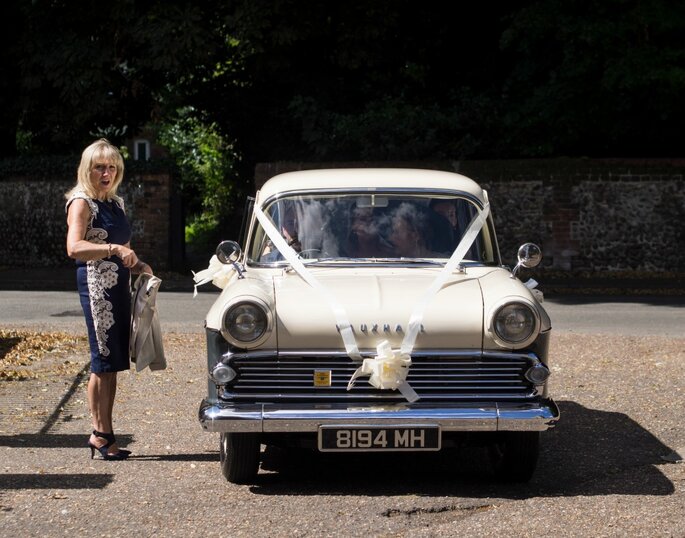 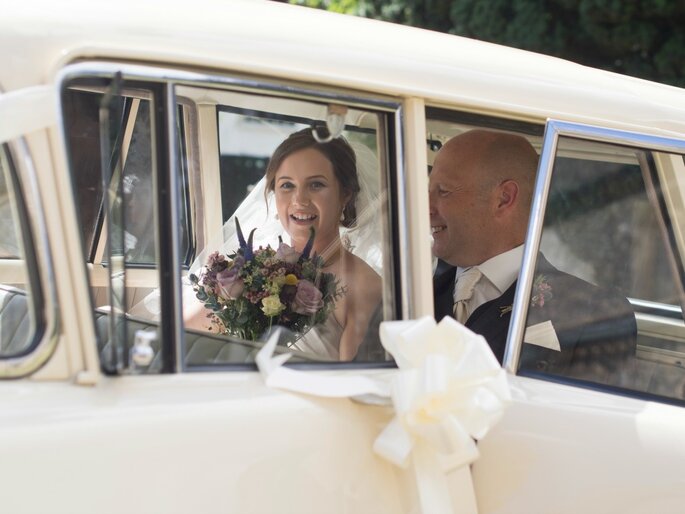 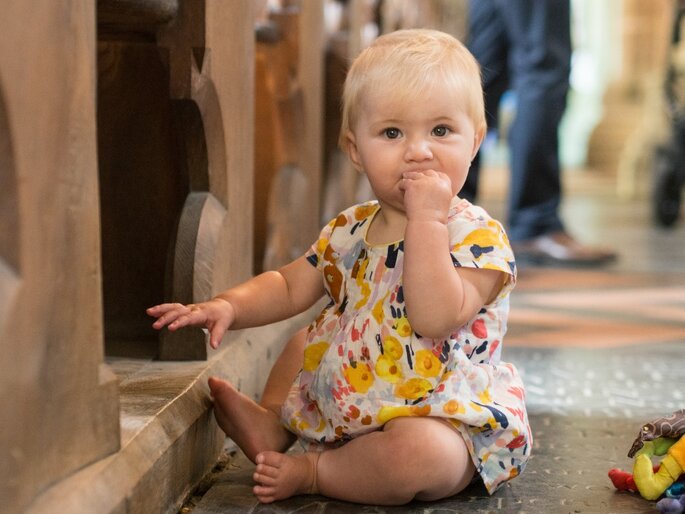 Once the ceremony was over, the guests had the privilege of being serenaded by the A Capella group No VI, whilst Tom and Amy signed the registers – a lovely and intimate touch which kept everybody entertained. Music was something of key importance to them – “our live music from NoVI and the Nouveau Jazz Group has been complemented well beyond the day itself. Both groups were easy to communicate with in the preceding months, wrote and performed special songs for us and were supremely professional on the day.” 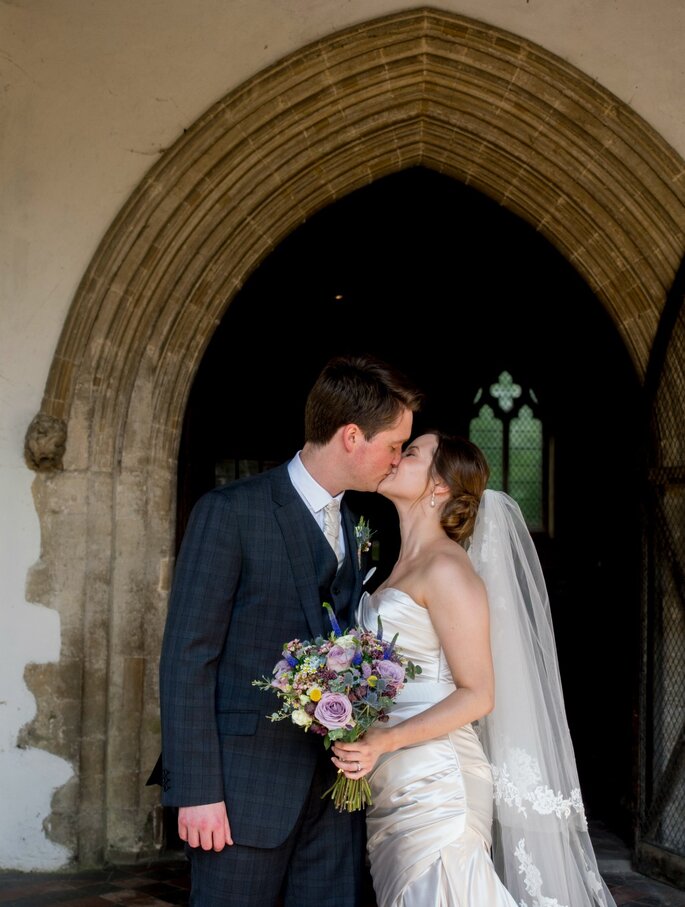 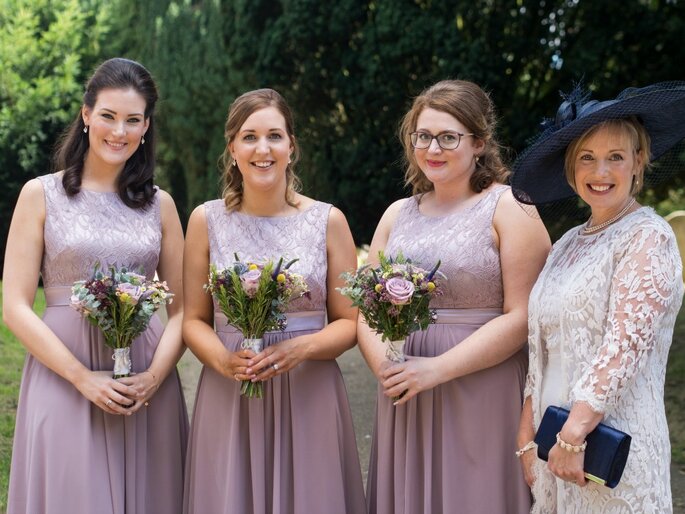 “We were lucky enough to benefit from a highly experienced and sensitive photographer who was skilled at catching magic moments throughout the day – these photos remain with you for the rest of your lives, so choose wisely!” 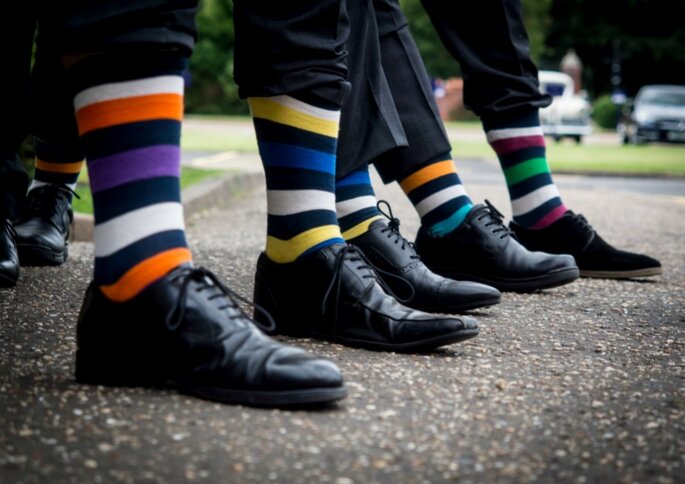 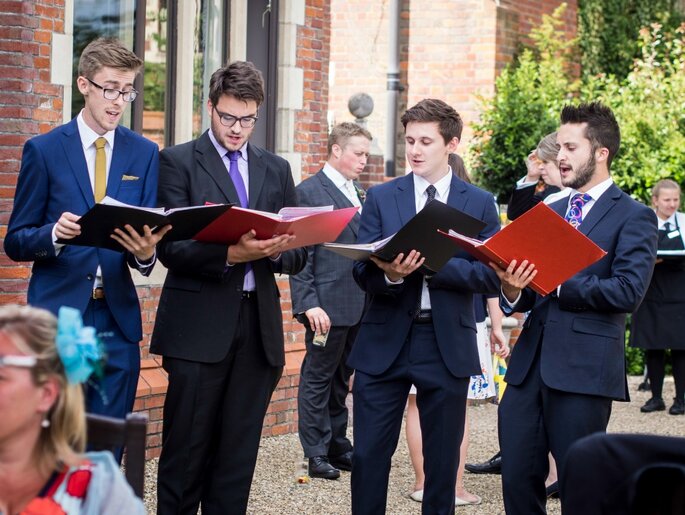 Amy and Tom’s benevolence even extended itself into the infrastructure of their big day. They very kindly arranged for all their guests to receive a token from a local children’s cancer charity in return for a donation – “a small gesture,” as Amy puts it, “in amongst the relative extravagance of the day.” 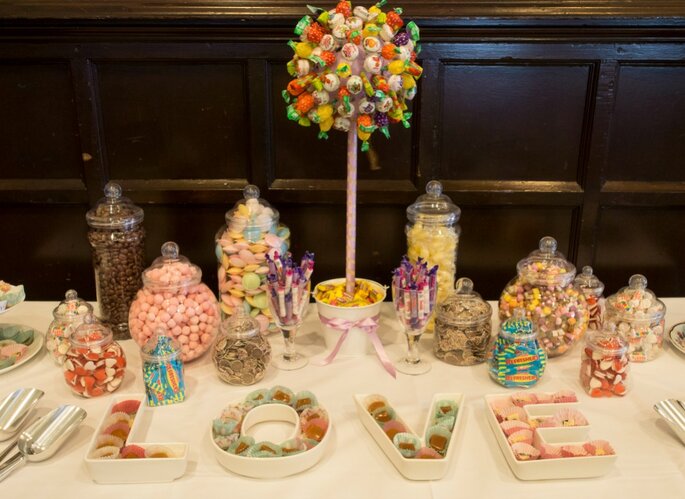 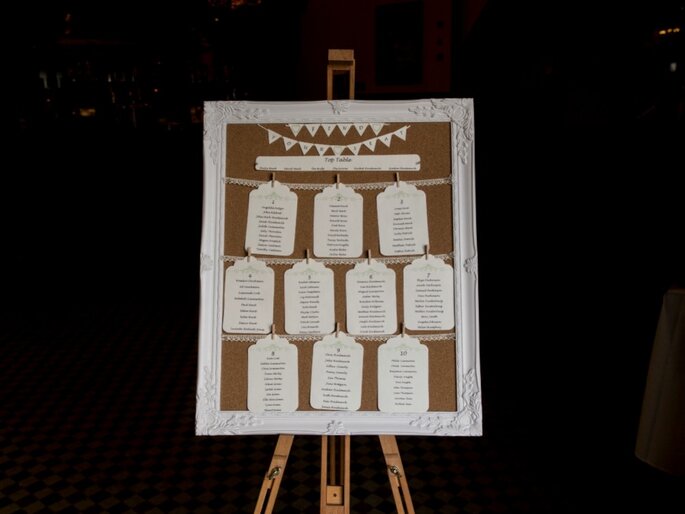 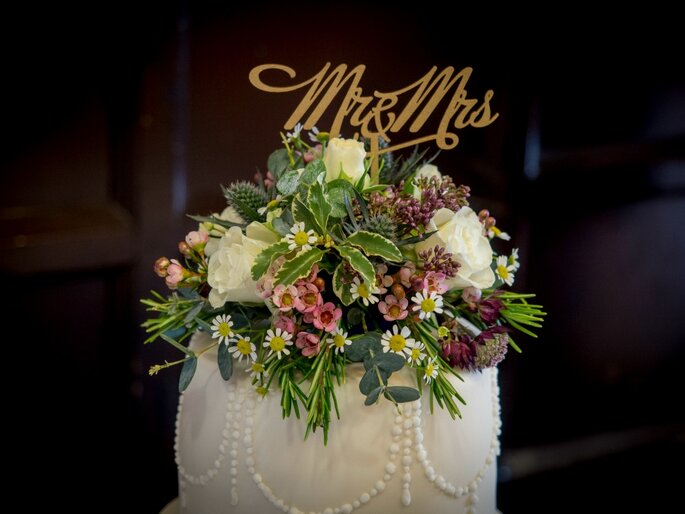 A prominent part of Tom and Amy’s big day was laughter. Their guests clearly had a spectacular time enjoying the day and welcomed an evening of dancing and merriment. The newlyweds left the reception venue underneath a ‘guard of honour’ made up of sparklers – fun for both adults and children! 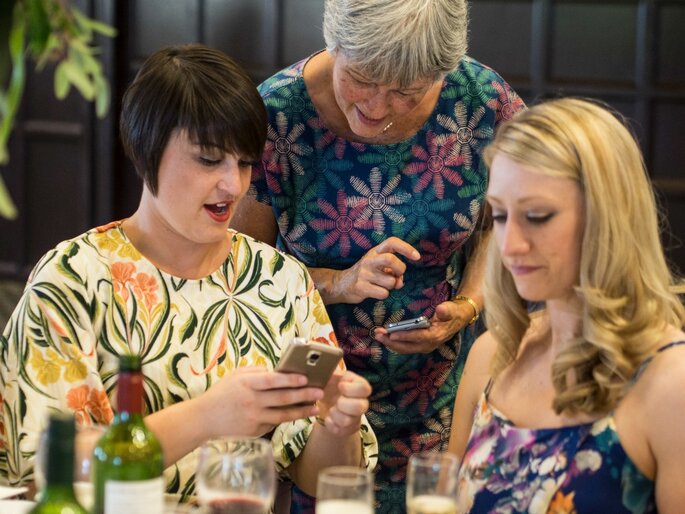 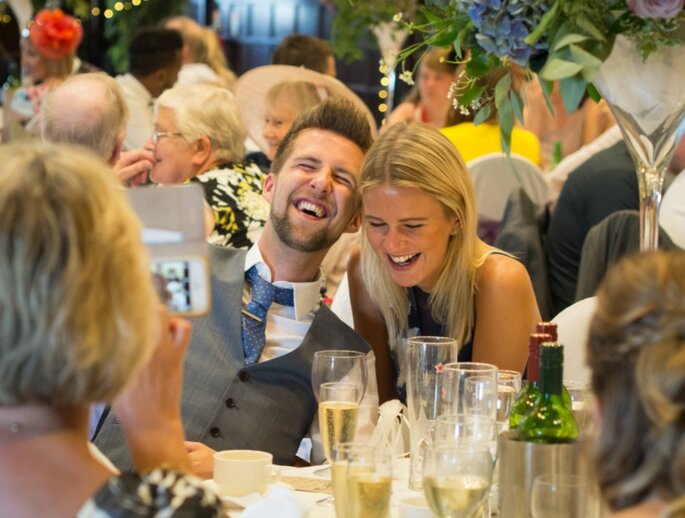 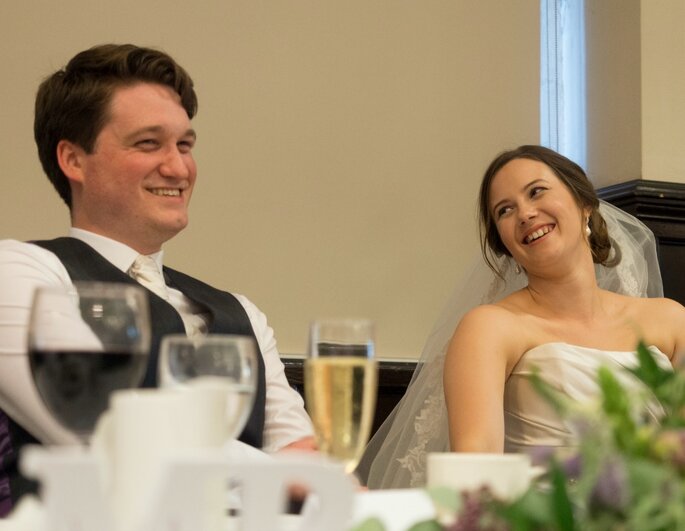 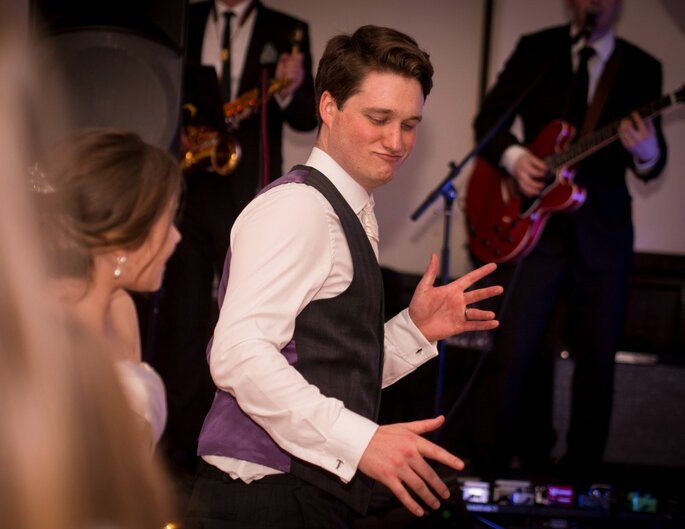 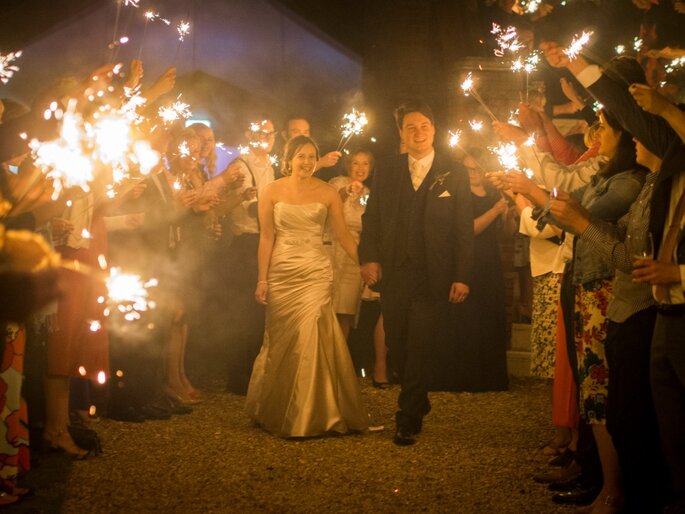 So there you have it – Tom & Amy’s lovely wedding day. From everyone here at Zankyou, we wish them a long and happy marriage. Cheers to the newlyweds! 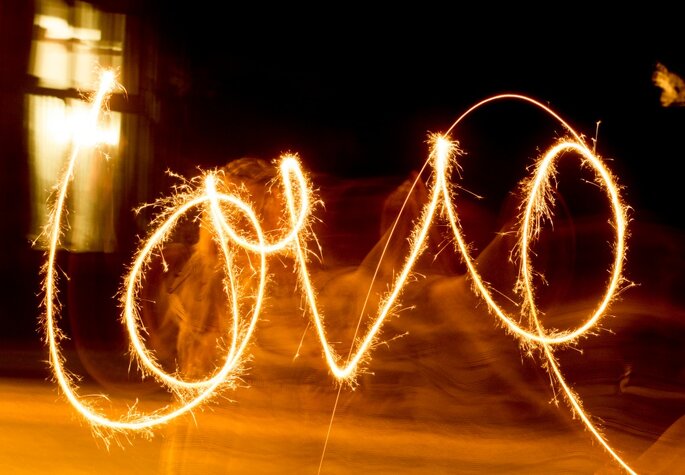