How would you react if someone famous crashed your wedding? Regardless of whether you were to laugh, scream or cry with joy you surely wouldn’t turn them away. This was the case recently with Katy Perry, one of the biggest pop sensations of today, who sneaked into the wedding of two strangers. She may not have had an invite through her front-door, but they definitely didn’t want her to leave once she’d started dancing with their guests. 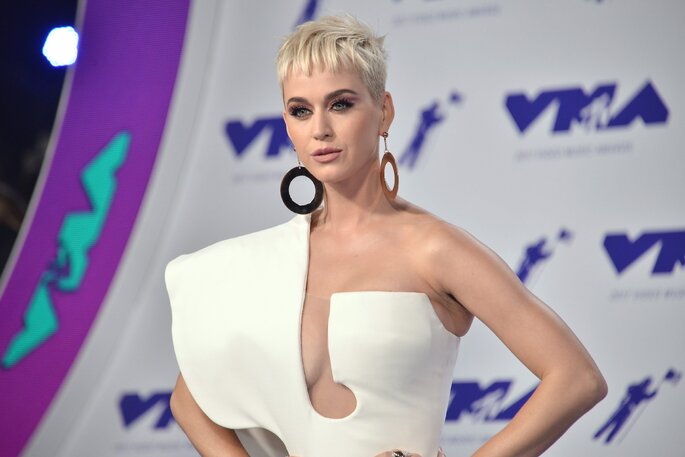 Katy Perry was staying at the Four Seasons Hotel in Saint Louis, a city in the state of Missouri and one of the stops on her world tour Witness, when she walked into Hayley Rosenblum and Blonie Dudney’s evening wedding celebrations. Katy blended in perfectly, taking pictures and dancing with both the newlyweds and the guests, acting as though she was just another guest invited to the party. And, even though she was only there for 15 minutes and was wearing casual clothes and a baseball cap, her presence definitely made the couple’s night even more special. But what is surprising it that this is not that uncommon. Many celebrities have taken the opportunity to surprise their fans on their wedding day.

Beyoncé and Jay Z are another famous couple who crashed a wedding. The couple were on holiday in Portofino, Italy when they mistakenly entered a church and found themselves in a middle of a wedding ceremony. Brad Pitt also found himself in the same hotel as a soon-to-be married couple in Buckinghamshire, England, and happily took pictures with the pair. 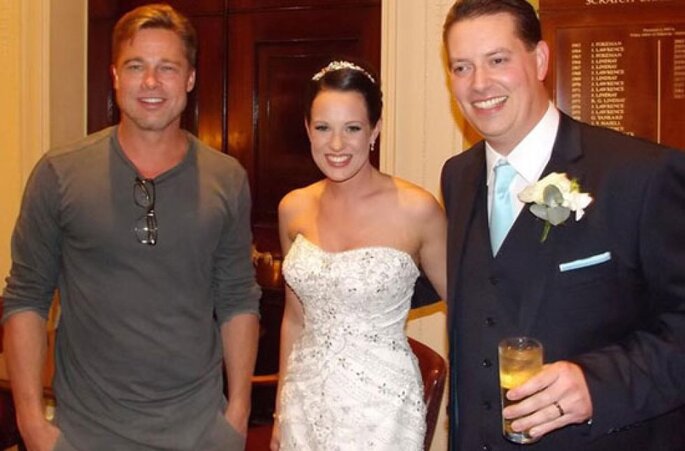 Meanwhile, one night when Justin Bieber and Selena Gómez were still a couple and were out for dinner at the Adamson House Estate in Malibu, California, they sneaked into a wedding celebration after hearing one of his songs being played. Even though it was back in 2011, the couple still remember this day clearly.

And Maroon 5 famously gatecrashed several real-life weddings as part of their filming of the video clip to their song ‘Sugar’. The bride and groom stood behind each other when the group appeared from behind a white cloth that fell to the ground, and performed their song.

And the most surprising of all… Even the Queen attended a wedding of an anonymous person! The bride randomly decided to invite her, but she did not expect that she’d take up the offer and actually come to her big day! 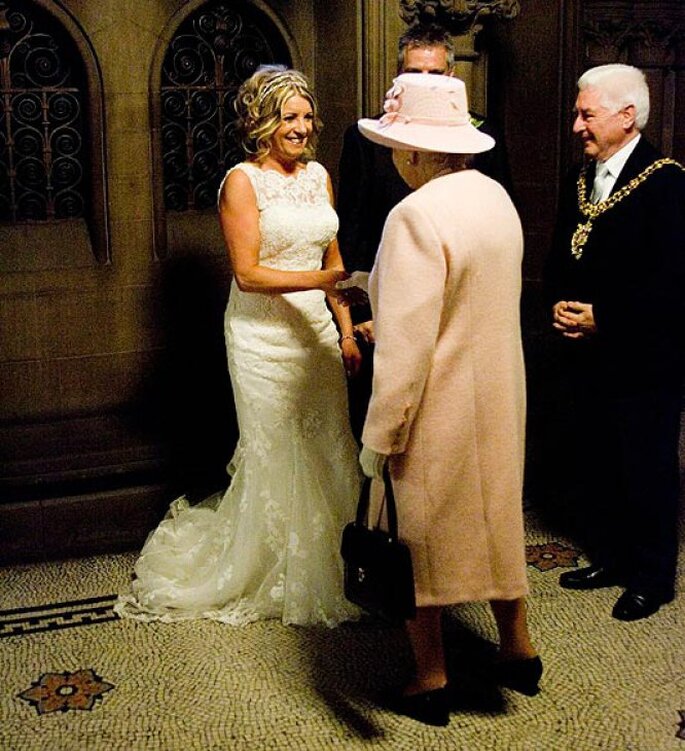 How would you react if a famous person arrived at your wedding? Who knows, perhaps Rihanna or the Pope will be in the area and drop by!