New Year’s Eve has always been one of the most popular nights of the year to propose. With the champagne flowing, fireworks in the sky and a fantastic party spirit, a romantic proposal is the perfect way to start a new year. We spoke to Daisy from The Proposers, not just about any old proposals, but about her top spots around the world for the ultimate New Year’s Eve proposal. Here’s what she said…

Some of you may be wondering what to do for New Year’s Eve, but if you ask me, there is only one thing to do if you’re in love… propose! What better time of year to propose than New Year’s Eve, knowing that you can start the new year together as an engaged couple. My top spots for the ultimate proposal?…

Full of colour, music and dancing, Copacabana beach is completely transformed for NYE. A wedding proposal here will have an electrifying atmosphere as international DJ’s play carnival Samba tunes along the beach and big Brazilian stars rustle up some excitement. A giant ferris wheel at Forte de Copacabana shows a digital light show during the fireworks countdown at midnight. With all the hype of this year’s world cup taking place in Brazil, we think this is a great spot for a New Year’s Eve proposal. 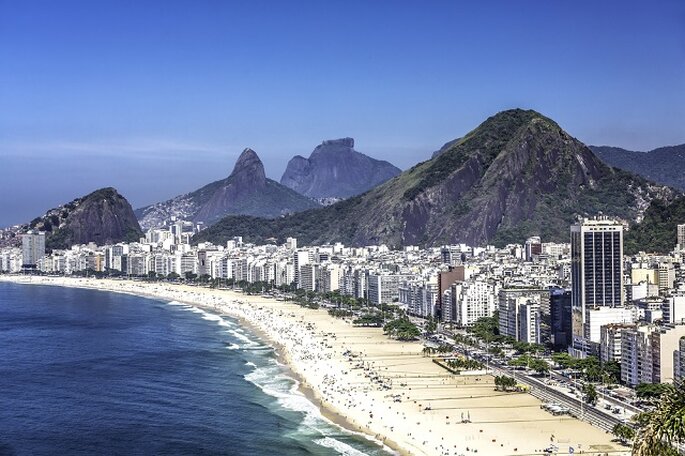 Nothing could be more intimate than spending NYE at the Ice Hotel. At an average temperature of -5 degrees Celsius, the only thing to do is to snuggle up with your loved one, using body heat for warmth. Not only a magnificent spot to see the famous Northern Lights, The Ice Hotel is also 200k north of the Arctic Circle! Pretty spectacular don’t you think? 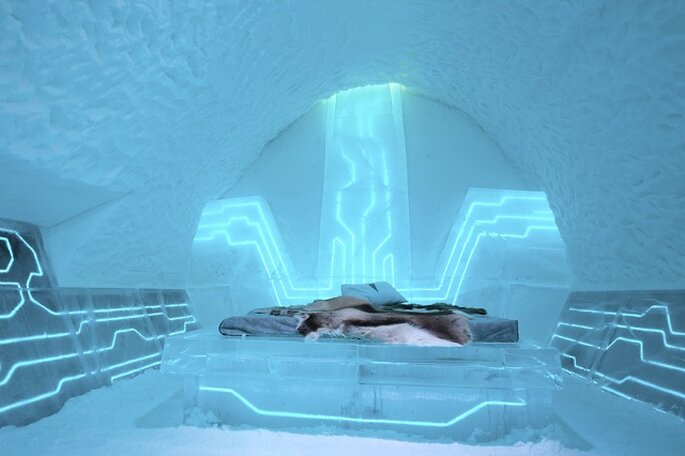 Every year on New Year’s Eve, the Hofburg Palace in Vienna hosts the most magnificent themed ball. With delicious food, beautiful opera and a royal surrounding this is a pretty special place. Imagine a red carpet rolled out as you enter the ultra glamorous Le Grand Bal at the Hofburg Palace. It will be opulent and extremely decadent and you definitely both need to be wearing your finest threads and looking your best. A fantastic scene for a very romantic proposal. 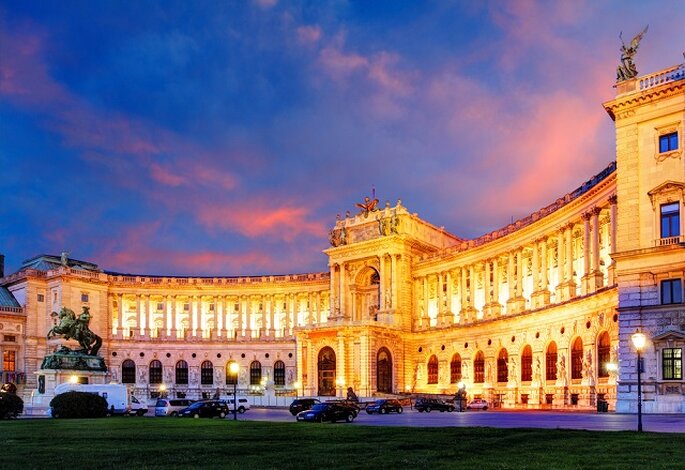 This will be no ordinary train journey and no ordinary proposal. A trip aboard The Orient Express will be like stepping back in time to an era of sophistication and grandeur. New Year’s Eve on the Orient Express involves a round trip gliding through Britain’s prettiest scenery, a five course meal and a magician on board. An opulent, once in a lifetime journey that could be the start of something very special.

If you and your partner love the high life, glitz and glamour and a spot of gambling along the way, this legendary casino provides the perfect location for a New year’s Eve proposal, it’ll definitely prove to be the biggest gamble of all. Forget the roulette and put all your money on a fab engagement ring instead, you’ll certainly come out winning! 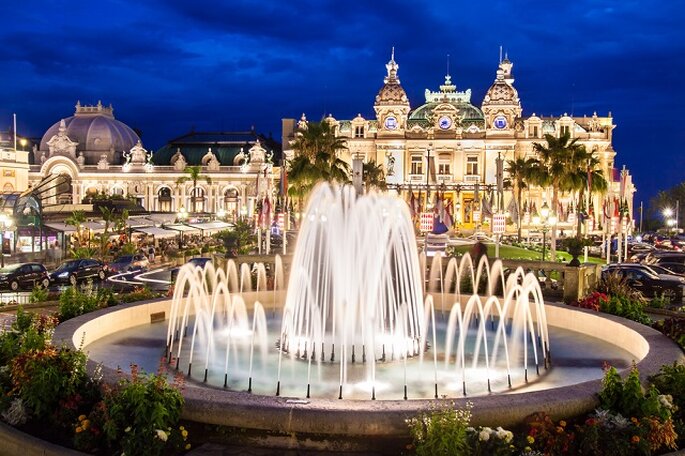 Has Daisy inspired you to do something magical tonight? Quick! There’s still time… Monaco is only a couple of hours away by plane! Whatever you’re doing this weekend, have a wonderful New Year’s Eve and if you are planning on proposing or have been proposed to, then we’d love to hear about it! @Zankyou_UK

8 Top Tips for the Perfect Proposal

The proposal
12 Sep 2019
Proposing can be a difficult task - where should you ask? When? What should you say? Guest blogger Kacey Bradley gives us her top 8 tips on how to do just this!

How to Have an Original Proposal at New Year's

The proposal
9 Apr 2019
The champagne is poured, you're wearing a fancy dress and the ball is about to drop - are you expecting him to get down on bended knee and propose? It's easy to see why New Year's Eve is a popular proposal day!

The 5 Big Mistakes Made During Proposals: Discover Them - and Avoid Them!

The proposal
22 Nov 2018
Getting married is one of the most romantic and memorable moments of your life. Because of the great expectations and nerves surrounding this moment, make sure you read our guide on what NOT to do! Make your proposal perfect!

The proposal
26 Aug 2018
So you're engaged (congratulations!), but where to even start?! Check out our six steps above to give yourself a good place to start planning the most important day of your life so far!

The Top 10 Places in Italy to Pop the Question: Make Your Proposal One to Remember!

The proposal
24 Mar 2017
Italy is a superb place for a dream proposal. Home to some of the most beautiful places in the world, it is no wonder that so many people flock there for their destination weddings, honeymoons and proposals. Make yours a special one by doing it in Italy. God luck choosing your favourite location!

Proposal in Brazil: The 8 Most Romantic and Original Places to Pop the Question!

The proposal
20 Jan 2017
Going on holiday to Brazil and fancy popping the question while you're there? Here is our list of the romantic locations for a dreamy proposal. Make it memorable, make it romantic, and make it unique.

The 10 Most Romantic Proposal Spots in France: Make The Most Important Question of Your Life a Memorable One!

The proposal
19 Jan 2017
We are bringing you the most romantic locations for a wedding proposal in France! Choose a snow-topped mountain, or a craggy cliff to ask your beloved the one question they will never forget!
50

The proposal
5 Feb 2016
We've put together a gallery of 50 gorgeous engagement rings. All you have to do is pick one and 'say yes'!