Michael Fassbender and Alicia Vikander have done what many famous people secretly would like to do – they have pulled off a secret wedding on the romantic coast of Ibiza.

The notoriously private couple met on the island 3 years ago after they starred in their film The Light Between Oceans together, so I guess it seemed to make sense to come back to the place they fell in love to make it official. 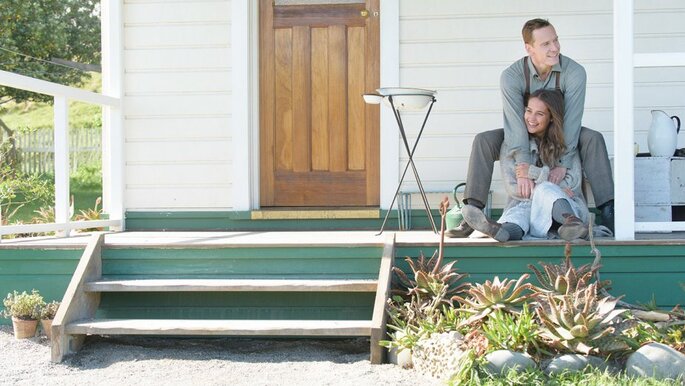 Photo: The Hollywood Reporter
save 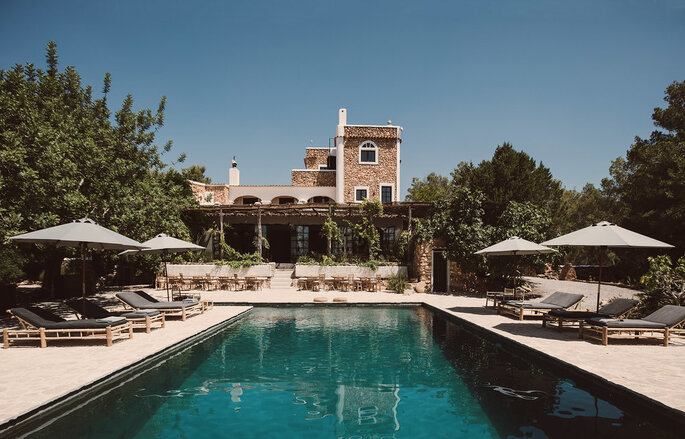 Fassbender, who is famous for his role in films such as 12 Years A Slave, X-Men, and more recently Assassins Creed, was seen at what is said to be their wedding after party in just an open shirt and shorts, but there was something that gave their secret away…

The couple proudly walked around with their new, shining wedding rings, so Vikander’s floral Acne dress seemed to be outshone by her delicate new wedding ring. 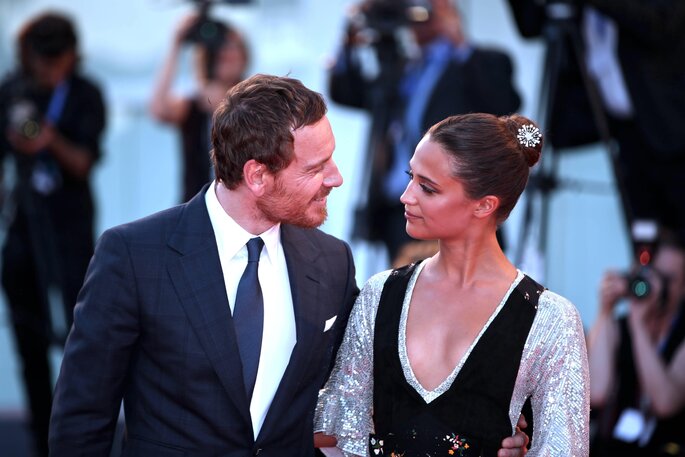 Before the occasion there were rumours about their marriage but nothing was set in stone, as they are both very private about their lives.

Michael has said he takes an “each to their own” approach when it comes to relationships with A-listers. Saying, “I’m not going to talk about my private life with a total stranger, unless I feel like I need to. Why would I? I don’t.” But, as Alicia has said, they “have never hidden the fact that [they’re] a couple”, they just prefer to keep things private… and that’s fine! As long as we get to see the dress eventually!