At the age of 57, actor Hugh Grant ventured for the first time in front of the altar. Quietly and secretly he and his long-time girlfriend and mother of his children, Anna Eberstein, tied the knot in London. 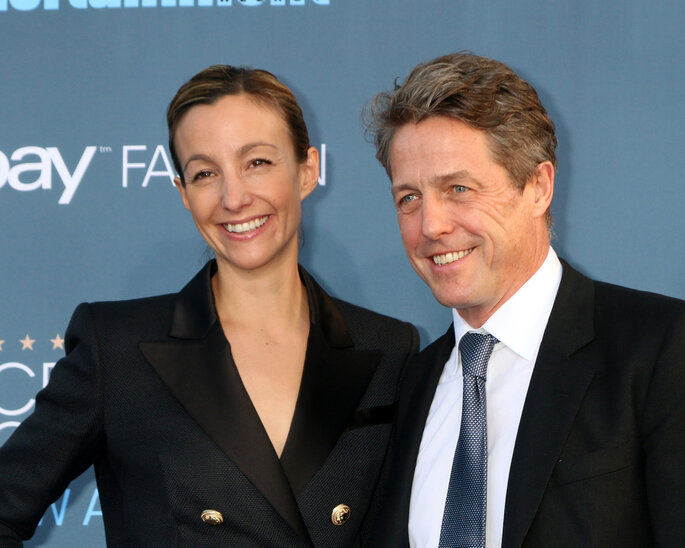 Long-time bachelor Hugh Grant married his girlfriend, Anna Eberstein, on Friday 25th May at a registry office in Chelsea.

In a small ceremony with friends and family, the bride did without a wedding dress and instead wore a light blue blouse and a white skirt. The groom opted for a dark blue suit with a blue tie. Photos show the couple beaming and holding hands as they leave the Old Town Hall on Kings Road in London after the ceremony.

Among the wedding guests were Ebersteins parents and her two brothers, as well as the father and the brother of the actor and the two older children of the couple.

Grant has been dating the TV producer for six years and has three of his five children with her. Piquant detail on the sidelines: Four months after the birth of his eldest daughter Tabitha in September 2011, whose mother is a Chinese receptionist, Tinglan Hong, Grant also expected a child with Eberstein. Three months later, Hong was again pregnant by Grant. 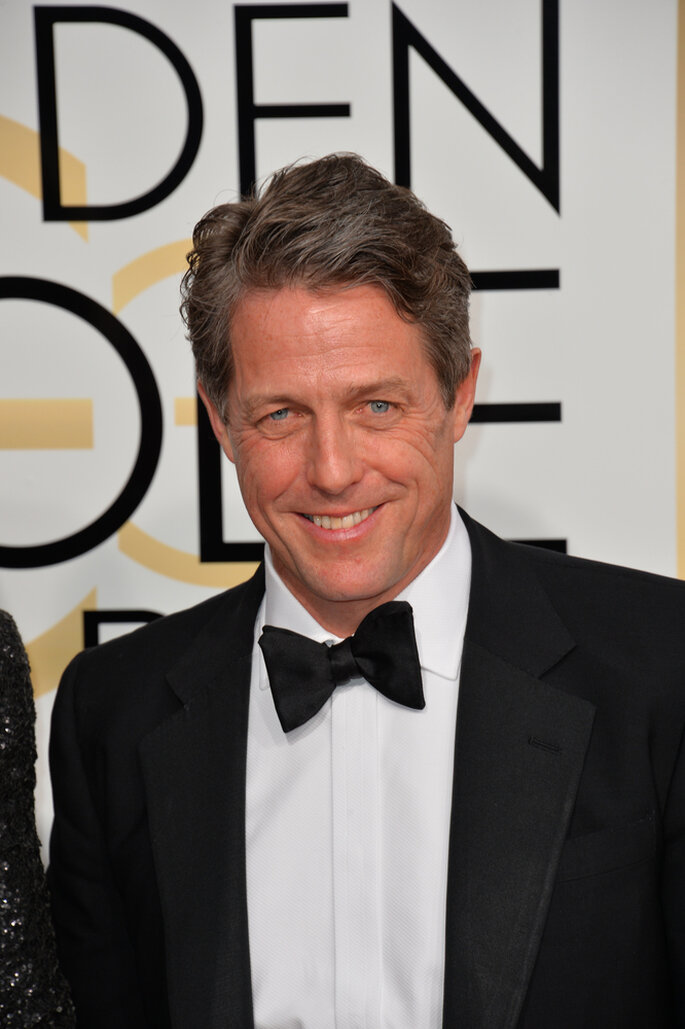 Grant has never made a secret of the fact that he does not believe in the concept of marriage. In 2016, in an interview with Howard Stern, he said: “If you ask me the question, ‘Do I think human beings are meant to be in 40-year-long monogamous, faithful relationships?’ No, no,” he said. “Whoever said they were?”

Although things do seem to have changed now…