On February 10, 2019 at the Staples Center in Los Angeles the 61st Annual Grammy Awards were held. During the ceremony the best songs, albums and artists of the last year (from October 2017 to September 2018) were awarded. We at ProfessionalWeddingDJ followed the whole ceremony to find the best songs for your wedding!

No doubt, it has been the year for Women at the Grammy Awards: female performers, in fact, won in the most important categories. It was further confirmation of the talent of these artists who, in 2018, dominated the international scene. Some of their songs are perfect for different moments during the wedding party and we want to give you some tips on where to play them based on our many years of experience as wedding DJs.

Before celebrating the winners, let us make a special compliment to the host, Alicia Keys, who really enchanted viewers in her medley, playing two pianos at once. It was a real tribute to music. Alicia Keys is an excellent artist, with multifaceted talents (singer, songwriter, instrumentalist) and we love to play her songs during dinners and aperitifs at our parties. 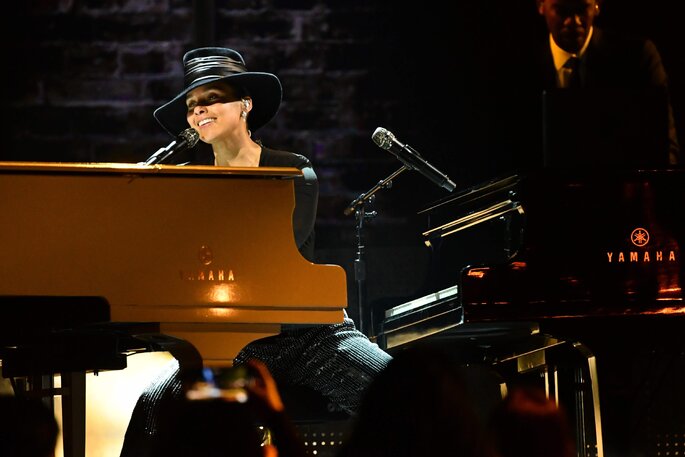 Album of the Year went to “Golden Hour” by Kacey Musgraves, the American country music singer and songwriter. The single “Butterflies” seems written especially for newlyweds. As Kacey has said in an interview, “Butterflies” represents those feelings that you have when you fall in love. We suggest this song for a very romantic cake cutting. 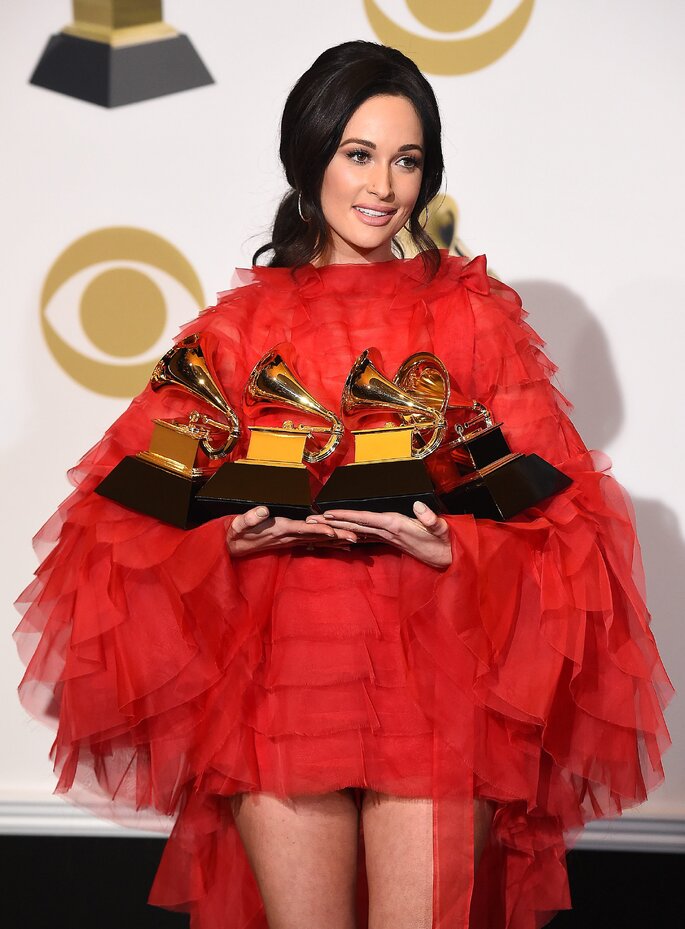 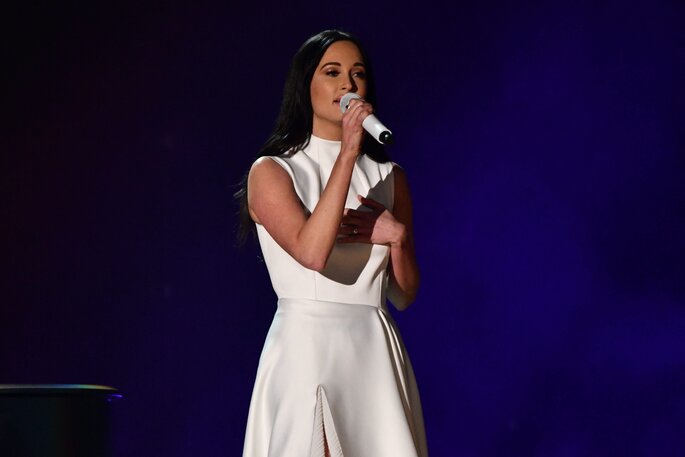 Best Rap Album is “Invasion of Privacy” by Cardi B.  For the American rapper it must have been a great honour to be the first solo-female to win in this category. The single “I Like It”, with Puerto Rican rapper Bad Bunny and Colombian singer J Balvin, reached the top 10 in several countries and often brides and grooms (especially the younger ones) request it, going wild on the dance floor.

Dua Lipa was instead awarded as best new artist. We are very happy for this well-deserved recognition: “Electricity” (with the producer Silk City) and “One Kiss” (with Calvin Harris) are among her two most popular songs that we played at a lot of weddings last year, during the most lively moments of the night.

Lady Gaga continues to collect achievements in all fields thanks to her eclectic talent. After the success of her acting debut in “A star is born”, it won the Grammy for the Best Pop Duo/Group Performance. The song awarded was Shallow (Lady Gaga & Bradley Cooper) and we bet that it will become the most popular song for the first dance of spouses! 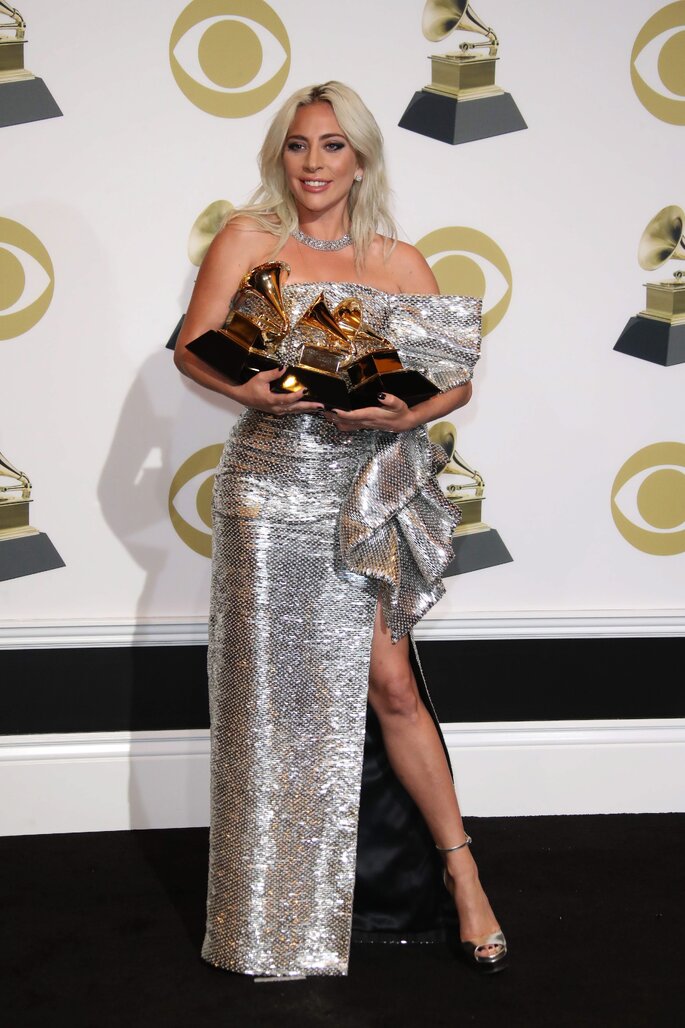 Finally, we want to remember another big artist: Ariana Grande. Despite deciding to no longer attend nor perform at the show because of controversy with the Grammy producer Ken Ehrlich, won Best Pop Vocal Album for “Sweetener”. In our opinion the single “No Tears Left to Cry” should definitely find a place on your wedding playlist!

Music and animation
28 Feb 2020
Music is one of the key elements of weddings that often gets left until the last few weeks of planning. Don't forget that music has the power to soften or enhance all kinds of sensations. So if you want the best possible soundtrack for your wedding, follow these five simple steps.

Impress Your Wedding Guests With The Event Music Planner

Music and animation
5 Dec 2019
Your wedding day is more than just the walking down the aisle and exchanging of vows. It's a celebration for both you and your guests, so make sure to give them something worth remembering with The Event Music Planner.

Give Life To The Wedding Of Your Dreams With CMBNOIZE

Music and animation
1 Dec 2019
What could be better than an expert and varied musical selection for your special day? Nothing! Find out more...

Choosing Your Wedding Music: Live Band, DJ or Both?

Music and animation
19 Nov 2019
Italian DJ Jody Belli returns to give us his advice on combining a DJ and a live musician for your wedding - could this growing trend be the perfect choice for your big day in 2019?

Five Reasons You Need To Hire A Professional DJ

Music and animation
31 Oct 2019
Five reasons you have to hire a professional DJ. In planning their big day, couples often undermine the risks associated with hiring an inexperienced DJ. So, before you take the decision, here are the five things you need to know.

The Top 100 Love Songs For Your Wedding Day

Music and animation
3 Oct 2018
We're here, and we've got the best 100 love songs in HISTORY for your wedding day! Have a scroll, and let us know what you think!

The Best Freelance Musicians For Your Pitch-Perfect Wedding

Music and animation
10 Aug 2018
Choosing music for your wedding ceremony and reception can be tricky, particularly because of just how many musicians there are out there. Check out Zankyou's five favourite freelance musicians for the chance to have some truly spectacular tunes on your big day - or simply for inspiration on genre and style!

How to Choose the Music For Your Wedding in 5 Steps

Music and animation
27 Jul 2018
Use Zankyou's tips to decide on the music that will become the soundtrack of your wedding day - not only during the reception, but during the ceremony itself.