We all do it. Admit it. Ever so slightly exaggerating the truth is a human speciality and we women are no exception. We like to think that honesty is the best policy and that the cold, hard, truth is the way to go, but when it comes down to it we´re all guilty of telling the odd porkie. Here’s a few common ones…

1. I’ve had this old thing forever

That dress technically became old after you tried it on, and strictly speaking forever is a term that should not be taken literally unless it’s in your vows. Hiding our new purchases is pretty common, especially when we’d rather feel effortlessly stylish on a shoestring budget as opposed to guilty about having to fork out a ton for that “must have” dress.  Plus you really needed those shoes. 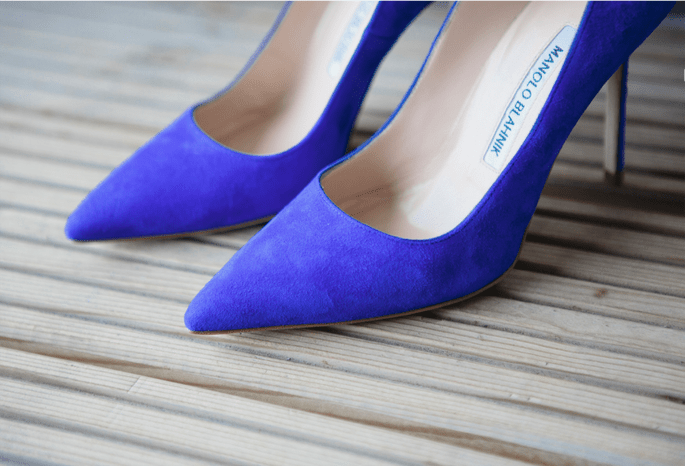 2. It wasn’t that expensive

This is usually the fib we tell when we know the ‘I’ve had this old thing forever’ won’t fly. The small tale itself can also include lines such as ‘there was an offer online/the sales are on’. It really isn’t our fault if our other half doesn’t know how much it costs these days to have a restyle, blow dry and mani-pedi done… Being a woman is expensive stuff… and sometimes you just really need that perfect little black dress!

This is a classic. When this phrase is uttered, we usually mean the exact opposite, the subtext being ‘yes I would be fine if this day were a completely different day and you should know that’. We know it isn´t right, but sometimes a girl´s gotta do what a girl´s gotta do! 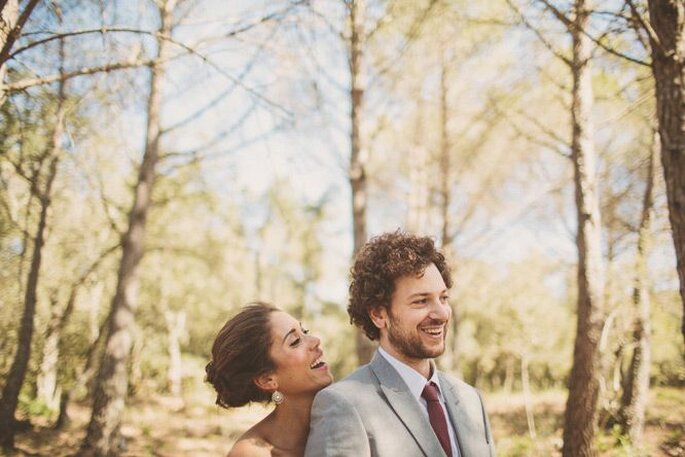 Maybe we are fooling ourselves here asking for total honesty. Making our partners feel like it is perfectly fine to confess that perhaps one of the most annoying things about us is the way we sneeze or that actually, allowing the cat walk all over the surfaces isn´t cute and charming. Cue the face saying it all, there is totally a nice way you can tell us, right?  And besides, if it was a choice between you and the cat, it´s the cat.

5. I love your friends

So the other half has a massive gang of friends. Mathematically speaking it’s near impossible to like every one of them. So the best thing to do especially when we feel like negative Nancy towards a few of them and their oh so trendy beards, is to focus on the fact that they are important to the one we love… So yes, we grin and bear the cigarette smoke and beer breath. 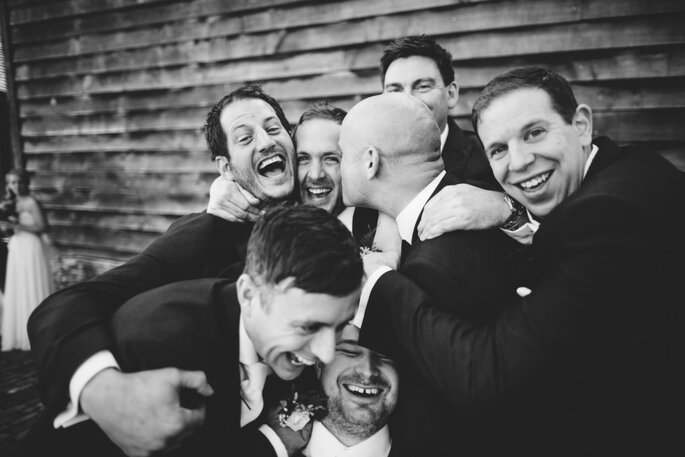 Avoiding an argument because we have ten minutes before our favourite T.V show starts means we really have to go with this gem of a white lie. Let’s face it, we really have to pick our battles and sometimes you have to accept there’s just not enough time to start a google search fuelled assault to explain that each and every film starring Ryan Gosling is truly Oscar worthy.

7. I was only joking

So we’ve said something that hit our partners Achilles heel and we really can’t go with the rage blackout excuse again. We know perfectly well that the comment was meant to be hurtful but only in the heat of the moment… So to take the sting out of it, and yes maybe duck responsibility, we cover our behind by pretending that we were joking. Let´s face it we’ve all got a childish side. 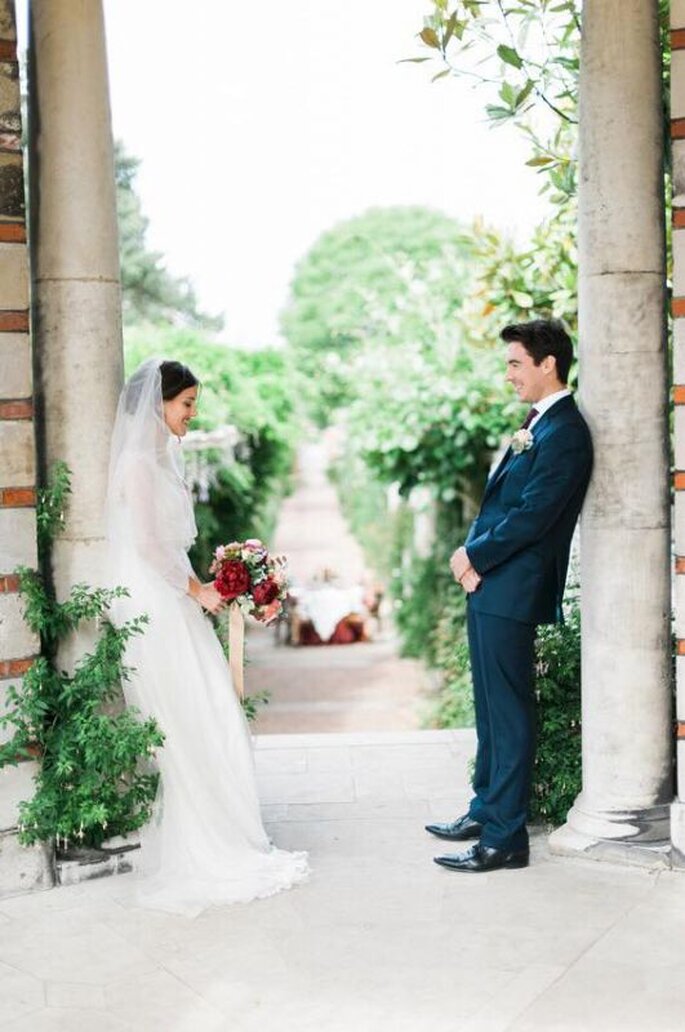 Techincally not a lie, as hey- they really don´t. But when we’ve been busted checking out an incredibly attractive specimen, that really did look the spitting image of Jamie Dornan, or won´t stop going on about how beautiful the lead actor of the film you´ve been watching is… you have to just confirm that no actually we never even notice looks. Unless Jamie Dornan does by chance happen to come by… We know full well that appearances aren’t everything but it’s only human to be attracted to the epitome of beauty.

9. I’ll be ready in five minutes

Translation: I have just got out the shower, and need at least 20 more minutes. When we want to look our best, questioning us how long we are going to take is not helpful, and therefore warrants this response. Ok fine we don’t ever say it laced with irony but still we do it in the hope that it’ll buy us some extra time mastering the eye-liner flick. It’s not easy being a woman. 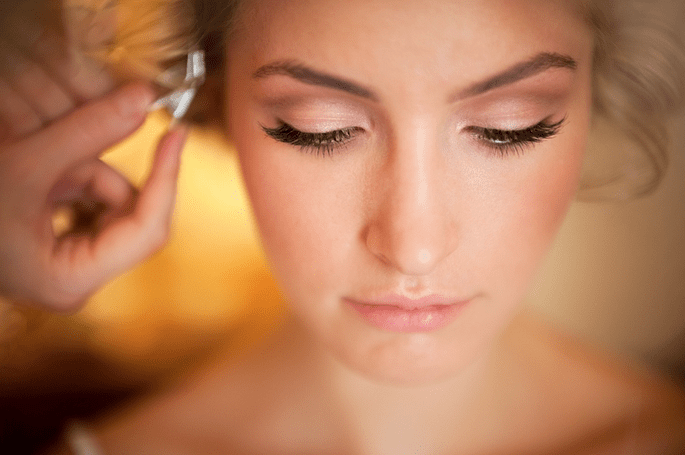 Actually we think we don’t, but once that chockolate cake comes to the table, we think maybe just having ‘just a taster’ is what we want. And then maybe a bit more. It all comes down to good intentions, we just want to keep an eye on both our portion sizes and stay healthy. Plus anyway, dessert stolen is twice as sweet as dessert ordered. 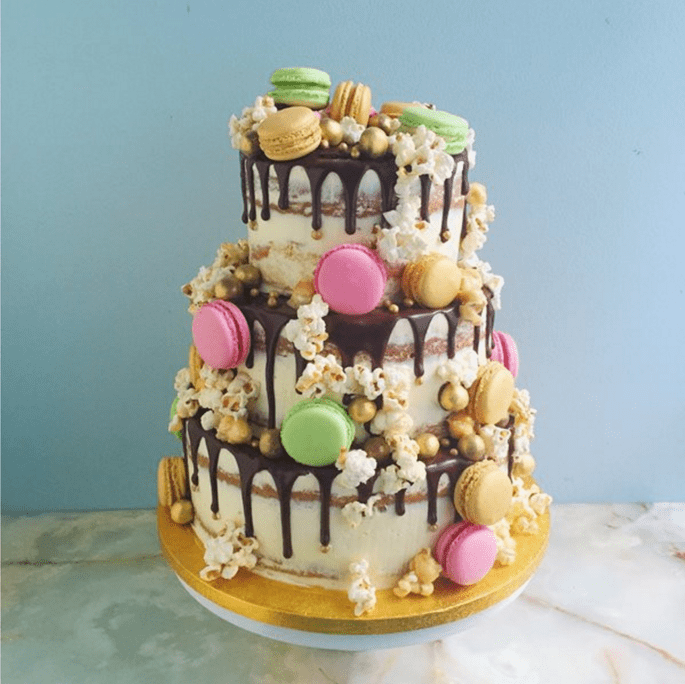 To be frank our partners usually see right through these little white lies, and we are all well aware of their fibs too. It’s just our way of avoiding full blown feuds! As long as you both know the subtext, then hey, no problem right!

Still feeling a bit guilt ridden? Check our our best advice on how to maintain a positive relationship!

Celebrating Your Anniversary: The Names and Meanings of Every Year

Life as a couple
4 Aug 2018
Discover the names and meanings of every anniversary year, and what you should be purchasing for your spouse based on the associated material or stone! What is the theme for your next anniversary?

Why Do Men Propose? Let's Take A Look At The Statistics

Life as a couple
15 Oct 2017
Dying to get married but your partner's still not taking the hint? Here are our tips to help you give them a push in the right direction and hopefully get a ring on your finger!